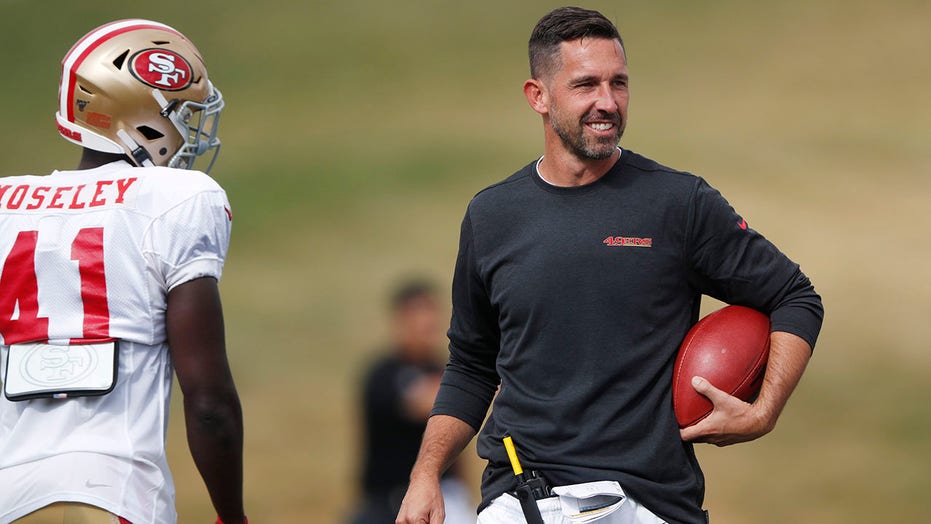 The NFL has extended virtual offseason programs for teams through June 26, but no further.

Although team facilities have opened for key personnel, coaches and players rehabilitating injuries, healthy players have been barred from those complexes due to the COVID-19 pandemic. The remote programs have taken the place of on-site work, and some teams already have announced they are shutting those down.

But on Thursday, the league said it will allow the virtual work for an additional 15 days.

“We will continue working with the NFLPA to conclude the remaining protocols and finalize arrangements for the safe opening of training camps next month,” league spokesman Brian McCarthy said.

Most training camps are scheduled to open late next month. Several options are available, from an earlier opening for in-person meetings and physical exams, to pushing back or reducing the preseason — including fewer games.

The first preseason game is scheduled for Aug. 6, with Dallas against Pittsburgh in the Hall of Fame game at Canton, Ohio.

The NFL plans to open the regular season on time with Houston at Super Bowl champion Kansas City on Sept. 10.