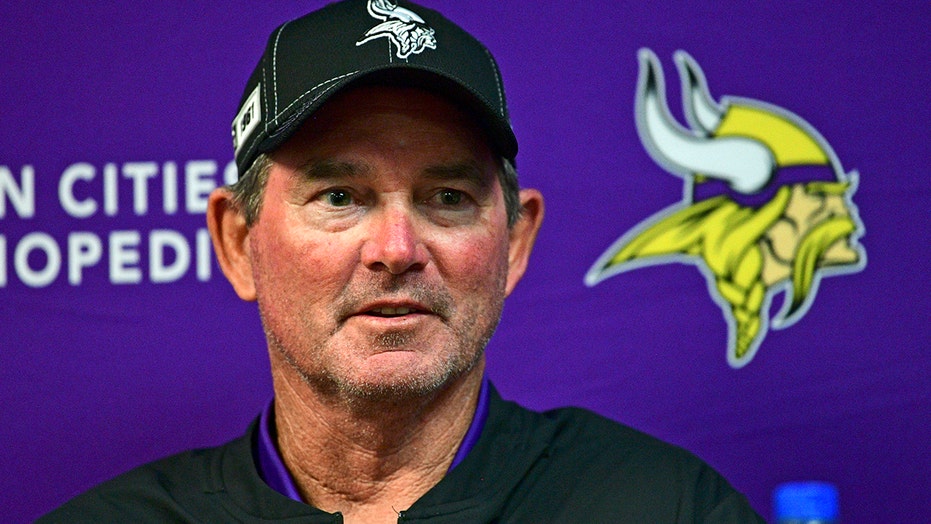 As major sports continue to make a comeback in the midst of a pandemic, one thing seems to hold true: a bubble is the most practical way to ensure player safety.

MLB has been plagued with several COVID-19 outbreaks, most recently within the St. Louis Cardinals organization, since the abbreviated season began last month. By contrast, the NBA announced only a handful of cases in its early weeks in Orlando while the NHL confirmed Monday that there were zero positive cases since teams arrived in Canada for the postseason last week.

The difference comes down to the NHL and NBA opting to keep players in a bubble to limit exposure to coronavirus while MLB chooses to instead monitor player health.

The example being set has raised the question of whether the NFL should implement a bubble with the season only a few weeks away, but according to Minnesota Vikings general manager Rick Spielman, that isn’t even an option.

“We couldn’t require the players to stay in a hotel room, so that’s a collectively bargained agreement,” Spielman told the St. Paul Pioneer Press on Monday.

Head coach Mike Zimmer told the paper that logistically the Vikings could place their players in quarantine, having a hotel right next to the Twin Cities Orthopedics Performance Center in Eagan, Minn.

“With our facilities here, we could keep our guys in a bubble,’’ he said. “We’ve got so much space and the hotel right next to us, but unfortunately those aren’t the rules.’’

Not surprisingly, the deal suggests players were opposed to a bubble considering the length of the season. MLB players had voiced their opinion against playing in a bubble when the Player’s Association and the league were negotiating the 60-game season.The NBA and the NHL, however, were at the back end of their seasons when the pandemic struck.