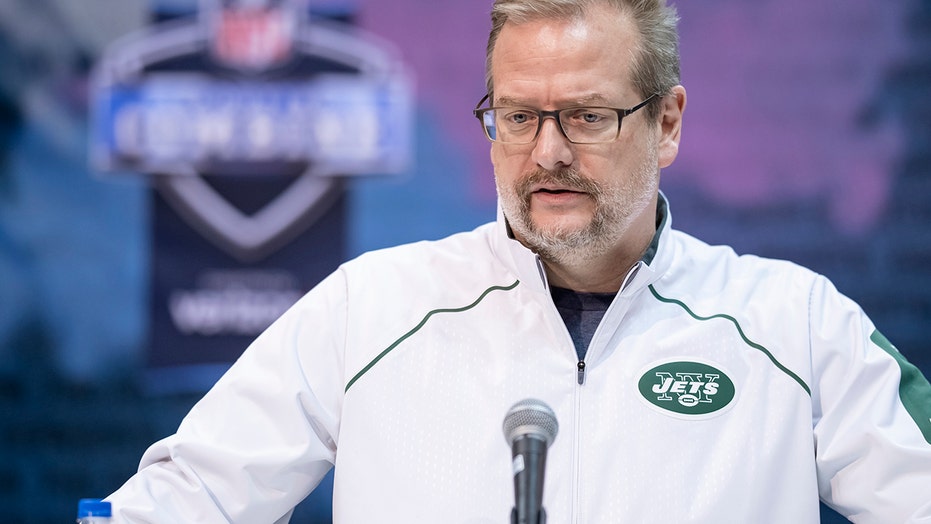 Jets CEO Christopher Johnson said in a statement he told Maccagnan he was being relieved of his duties in the morning.

“Mike helped to execute the strategic vision of the organization during the last four seasons and especially the past few months,” Johnson said. “However, I came to the decision to make a change after much thought and careful assessment of what would be in the best long-term interests of the New York Jets.”

Friction in the Jets' front office was reported in April. The Athletic suggested in April that Maccagnan could be on the hot season. Gase and Maccagnan also reportedly disagreed over free-agent strategy with Johnson, according to ESPN.

But Gase, however, downplayed any rumors of clashes as recently as Friday.

"I don’t know who decides to put that stuff out there," Gase said. "It kind of pisses me off a little bit. We have discussion on everything. That’s our job. We have to work through so much stuff. That’s what we have to do. That’s all we’ve done since we’ve been here.

Mike Maccagnan was the general manager of the New York Jets for four seasons before Wednesday's firing. (Photo by Michael Hickey/Getty Images)

"Since we started, we’ve been in constant communication whether he’s coming down to my office or I’m going to his office, that’s all we’re trying to do is make sure we’re on the same page all the time. We’re trying to put this thing together as well as we can in a short period of time."

Maccagnan compiled a 24-40 record during his tenure as Jets GM, with the team slumping to 4-12 last season. Head Coach Todd Bowles paid the price with his job in the off-season, but Maccagnan was seemingly handed a reprieve and was given the green light to mount a particularly aggressive offseason.

Philadelphia Eagles vice president of player personnel Joe Douglas, who is believed to be close to Gase, could be the man to replace Maccagnan fulltime, ESPN reported.