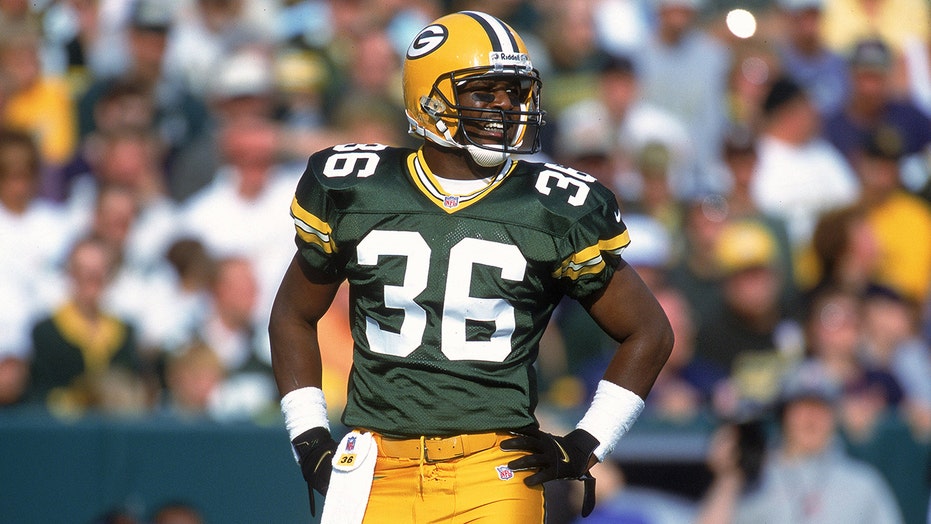 Former Green Bay Packers star LeRoy Butler took the plunge Saturday and got married. Then he made the leap.

Butler, who was one of the first players to perform the Lambeau Leap, took one of his wedding photos in the end zone at the Packers’ famed stadium.

Butler, a four-time All-Pro safety, first leapt into the stands in 1993 during a game against the Oakland Raiders. Hall of Famer Reggie White recovered a fumble and passed the ball backward to Butler while he was about to fall out of bounds, according to the Milwaukee Journal Sentinel. Butler ran the ball back into the end zone and then jumped into the crowd with the wild Packers fans.

Butler made his first All-Pro and Pro Bowl selection that year. He also helped the Packers win a Super Bowl during the 1996 season.

The 50-year-old married his wife, Genesis, one year after getting engaged, the Journal Sentinel noted. He’s also the co-host of a radio talk show in Milwaukee.