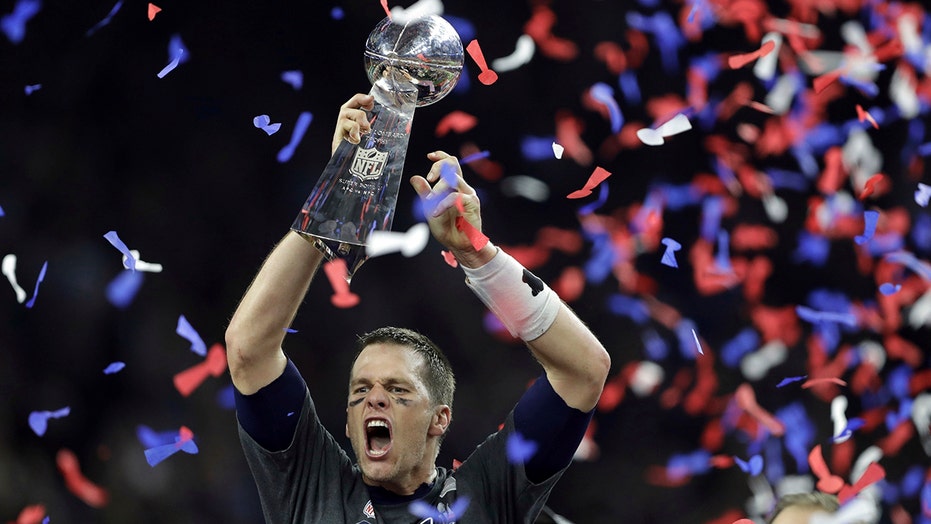 A New Jersey man could face up to 92 years in prison after pleading guilty to impersonating a former New England Patriots player to acquire family versions of the 2016 Super Bowl Rings, one of which was sold at an auction for $337,000, claiming they were for Tom Brady’s nephews.

According to the U.S. Attorney’s Office of the Central District of California, Spina’s scheme first began in 2017 when he purchased a Super Bowl ring from a former player, learning that former players could purchase smaller versions for family and friends.

"Spina, who bilked the former player by paying for the ring with at least one bad check, sold the ring soon after for $63,000 to a well-known broker of championship rings," the press release read.

"Spina then called the Ring Company, fraudulently identified himself as [the former player], and started ordering three family and friend Super Bowl LI rings with the name ‘Brady’ engraved on each one, which he falsely represented were gifts for the baby of quarterback Tom Brady," according to the criminal information filed on Monday. "The rings were at no time authorized by Tom Brady. Defendant Spina intended to obtain the three rings by fraud and to sell them at a substantial profit."

Spina then went back to the original purchaser of his first ring and claimed that the rings "were ordered for Tom Brady directly from [the Ring Company] for select family members" but the buyer backed out after becoming suspicious.

Prosecutors said Spina agreed to plead guilty to all five charges and could face a statutory maximum penalty of 92 years in federal prison. He also agreed to pay restitution to the former Patriots player whose Super Bowl ring and other memorabilia he sold.