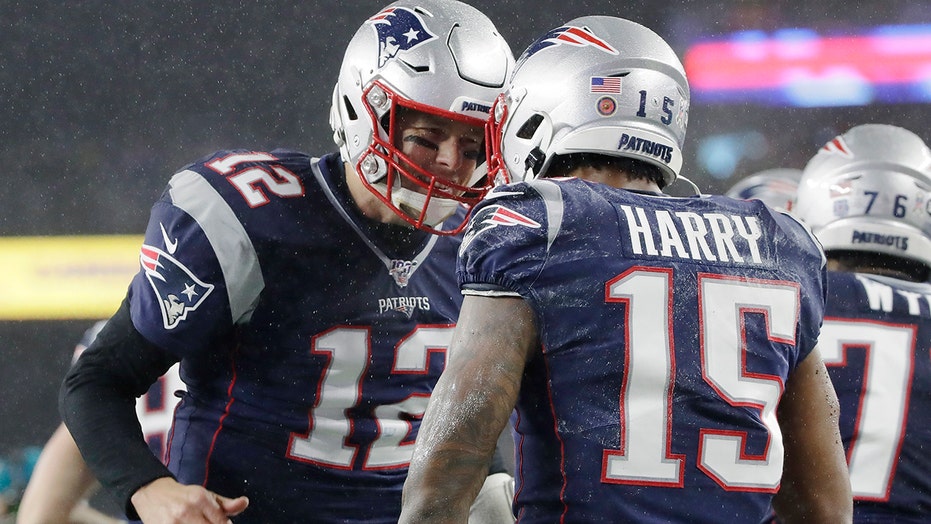 The New England Patriots are facing an uphill battle in Sunday’s game against the Houston Texans after kicker Nick Folk underwent an appendectomy this week in addition to a string of players who were out from Wednesday’s practice with flu-like symptoms.

The Patriots are looking for their fourth kicker this year after Folk, 35, will reportedly miss Sunday’s game after having an appendectomy early Thursday morning, CLNS reported, citing a league source.

Folk was picked up in October to replace an underperforming Mike Nugent who replaced Stephen Gostkowski after he sustained a season-ending hip injury during Week 4.

It wasn’t immediately clear who head coach Bill Belichick was eyeing for the spot.

In addition to their season-long struggles with kickers, the Patriots are also reportedly battling the flu spreading in the locker room.

Eight players were listed as “did not participate” on Wednesday’s practice participation report due to an undisclosed “illness.”

Offensive tackle Marcus Cannon was listed as a limited participant due to illness as well.

Players in the locker room Wednesday seemed to be concerned about the bug.

"We obviously have the flu bug going around, but wash your hands and keep washing your hands and you'll be all right," safety Duron Harmon told ESPN.

"As coach would say, we have to stay germ-free," captain Matthew Slater added. "It is the season."