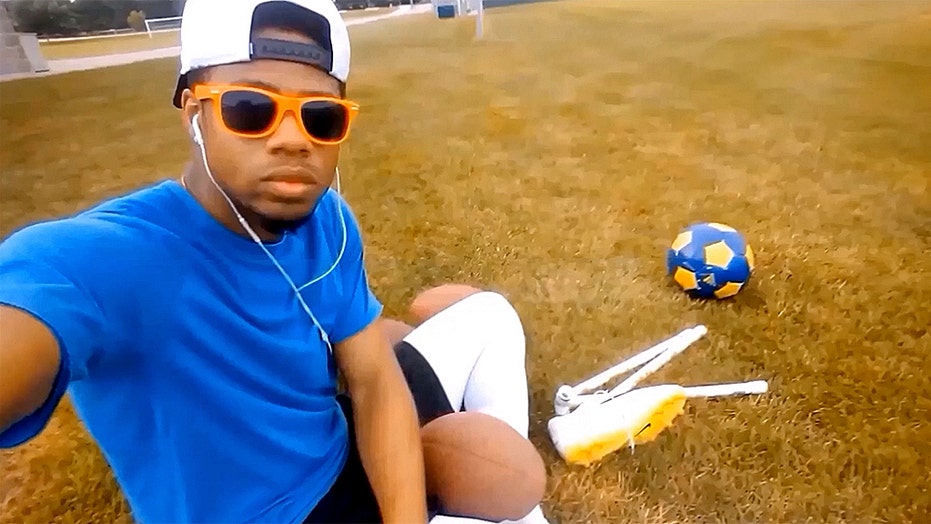 The New England Patriots are desperate to find a reliable kicker this season and, despite head coach Bill Belichick’s total disdain for social media, the organization signed a kicker who’s best known for his viral trick-shots.

The Patriots signed 29-year-old Josh Gable to the practice squad Wednesday, potentially making way for a fifth kicker to play on the active roster this season.

BILL BELICHICK COUDLN’T CARE LESS ABOUT SOCIAL MEDIA: ‘THERE’S NO CELL PHONES OUT THERE ON THE FIELD’

Gable has never played college football but has played professional soccer in both Italy and Belgium. In 2016 he returned to the U.S. to play in the Indoor Football League, where he kicked for the Nebraska Danger, Iowa Barnstormers and Tucson Sugar Skulls.

In his previous season with the Sugar Skulls, Gable successfully converted 6-of-16 field goals and 50-of-57 extra points, the Patriots said in a press release.

Gable is best known for his trick-shot videos posted to social media.

The Patriots have been interested in Gable for some time, inviting him first to their rookie minicamp in 2017 and then again this year when they were looking to replace Stephen Gostkowski after a hip injury, ESPN reported.

The team has struggled with kickers this year, despite amassing a 10-3 record.

Nick Folk, 35, was picked up in October to replace an underperforming Mike Nugent who replaced Gostkowski after his season-ending injury in Week 4. Folk was temporarily replaced by Kai Forbath earlier this month after he had an appendectomy.