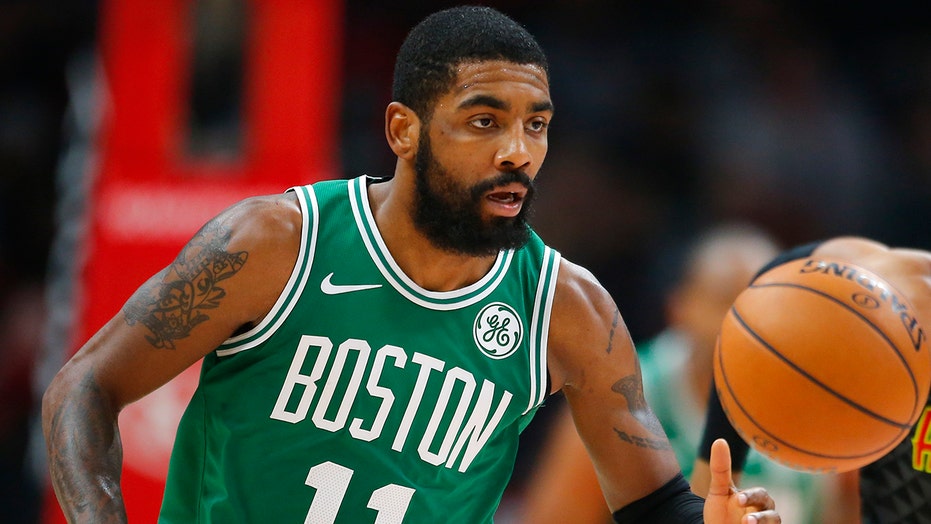 Newest Brooklyn Nets star Kyrie Irving admitted Friday at a press conference the death of his grandfather weighed heavily on him last season and it affected his decision to leave Boston.

Irving spoke to the media for the first time as a Nets guard and said he loved the Boston Celtics fans but after his grandfather died in October 2018 he said “a lot of basketball and the joy I had from it was sucked away from me” and that he didn’t “allow anyone to get close to me.”

“I didn’t take the necessary steps to get counseling or get therapy or anything to deal with someone that close to be dying,” he said. “I never dealt with anyone like that. So, for me, I responded in ways that are uncharacteristic and, like I said, I had to acknowledge that fact.”

Irving said he wanted to re-sign with the Celtics but his home life “has way higher precedence than the organization or anyone and I barely got a chance to talk to my grandfather before he passed, from playing basketball.” He said he thought he could “battle through” his struggles through the team.

“And I failed these guys in a sense that I didn’t give them everything that I could have during that season, especially without the amount of pieces that we had,” he said. “My relationship with them personally were great but in terms of me being a leader in that environment and bringing everyone together, I failed.”

Irving played 67 games for the Celtics during the 2018-19 season. He averaged 23.8 points and 6.9 assists during the year and made his third consecutive All-Star appearance. But Boston was eliminated from the playoffs in the second round.

In the offseason, Irving signed with the Nets on a four-year, $136.4 million contract. He joined Kevin Durant and DeAndre Jordan in the process.