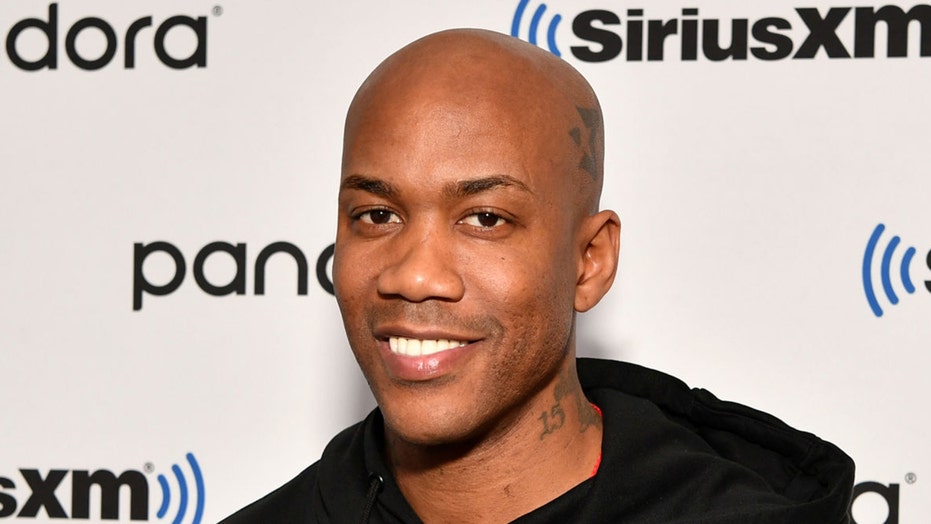 Former NBA All-Star Stephon Marbury had firsthand knowledge of how the coronavirus was affecting China and gave NBA Commissioner Adam Silver a heads-up about what was coming to the U.S.

Marbury told The Undefeated in an interview published on Tuesday he emailed Silver days before the NBA season was put on hold.

“I sent Adam Silver an email March 8. I said in the email, ‘You guys got to stop.’ I said, ‘This is not good. You got, like, 17,000, 18,000 people going to games and people don’t know if they’re infected or not. This could happen. One of the basketball players can get infected. Anything can happen,’” Marbury said.

“He was like, ‘Stephon, thank you for so much for sending me this email,’" Marbury said.

"My concern is for everybody," he continued. "It’s bigger than basketball. You got guys getting sick and they can’t play. I mean, what’s the use? There is no point or no purpose. I think that it’s going to be a really big challenge for the [NBA] season to get going this year.”

Days later, Utah Jazz center Rudy Gobert was diagnosed with the coronavirus and Silver immediately halted the NBA season. Other leagues followed suit either postponing their seasons or delaying their start.

Marbury, who is now a Chinese Basketball Association coach, has been trying to get more medical masks to New York City.

Marbury told the New York Post on Sunday that the Chinese supplier would be willing to sell the masks “at cost,” which is $2.75 each. According to the newspaper, other retails have been supplying the state masks at $7.50 per mask.

“At the end of the day, I am from Brooklyn,” the Chinese Basketball Association legend told the newspaper. “This is something that is close and dear to my heart as far as being able to help New York.

“I have family there in Coney Island, a lot of family … who are affected by this, so I know how important it is for people to have masks during this time.”

Marbury played in the NBA for 13 seasons with the Minnesota Timberwolves, New Jersey Nets, Phoenix Suns, New York Knicks and Boston Celtics. He played in China from 2009 to 2013 before becoming a head coach in the same professional basketball league.