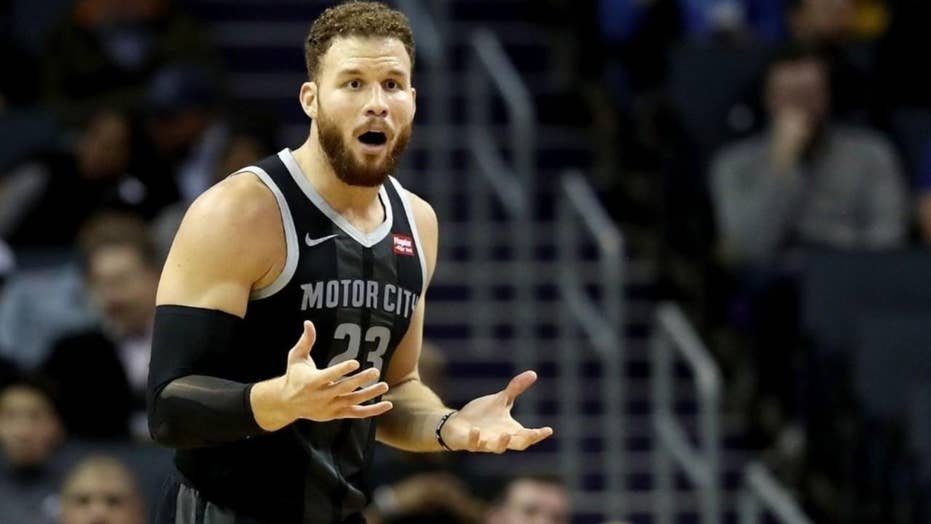 Detroit Pistons star player Blake Griffin took bickering with officials to a whole new level during Friday night's game against the Indiana Pacers when he used a tablet to argue a call that went against him.

Griffin, 29, was captured grabbing a tablet and walking over to referee J.T. Orr about a foul he thought officials missed. Griffin was seen pointing to the missed play on the tablet to Orr. The exact play Griffin was referring to was not immediately clear.

“I don’t think I’ve ever seen this before where a player goes to the official and says, ‘Here, here’s the video evidence,” the commentator was heard saying.

NBC Sports reported that tablets are allowed at the games because officials use them for in-game reviews. It’s not immediately clear if it’s legal for players to use the tablets to argue calls.

The Pistons ended up getting blown out by the Pacers 88-125.