The NBA's transition away from using the term "owner" to describe the person at the top of the team hierarchy is just more political correctness, according to Lawrence Jones.

Average sports fans understand that if someone contributes the resources needed to buy a team, they are allowed to be called an owner - as they would in any other business venture, Jones told Tucker Carlson on "Tucker Carlson Tonight."

"I think most reasonable people will understand that people that put in the legwork and buy shares in companies become the owner of these companies," he said. "We are talent just like NBA players, and we have ownership at Fox News. It's just part of what comes when you work for another company.

"This is political correctness gone wild."

NBA COMMISSIONER SAYS LEAGUE MOVED AWAY FROM THE TERM 'OWNER' 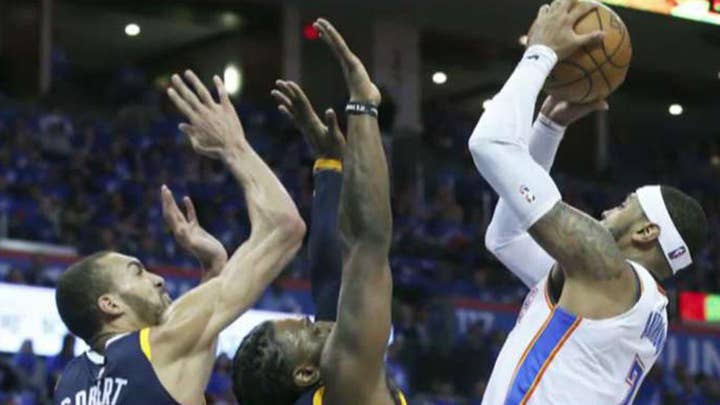 The Campus Reform editor-in-chief called the debate a "stupid conversation" and said players themselves often "own" companies.

"Many of these players have their own businesses in that they call themselves owners because they put all the money in," he said. "And they should."

Jones also dismissed the contention the term "owner" has a slavery-related connotation. 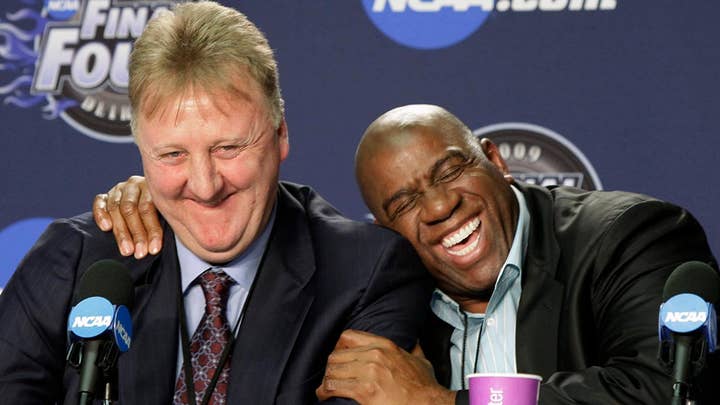 "This is not a slave term, this is just a business term," he said.

NBA Commissioner Adam Silver said in a recent interview with TMZ that "owners" will now be referred to as "governors."

Silver told the outlet that he is “sensitive” to the term "owner." TMZ reported earlier that a few NBA teams had already dropped the term because of its racial component and since most of the players in the league are black.

Silver pointed to the Green interview and said that he “completely respects” the player's opinion on the matter, though the commissioner did note that some players took pride when Michael Jordan was able to call himself an owner and said players have generally gone “both ways” on the issue.