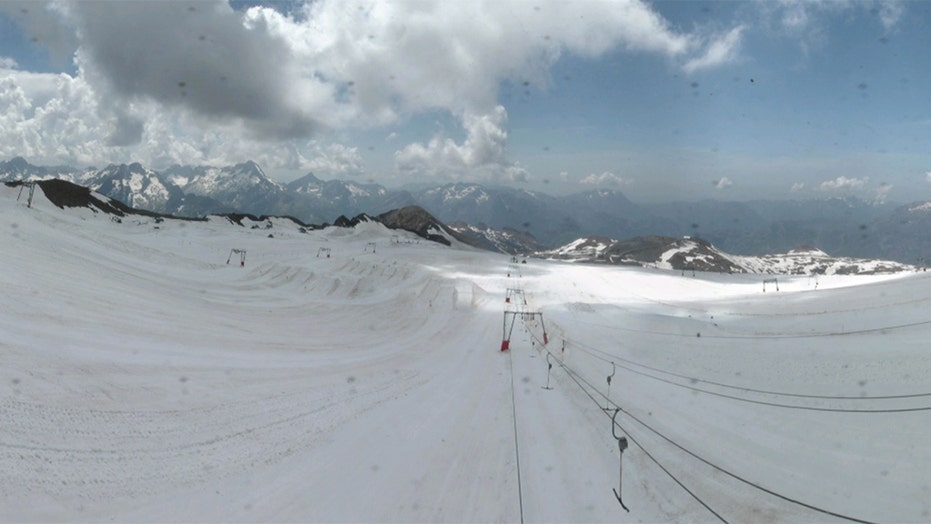 The Mountain of Hell bike race took place Sunday on a glacier at Les Deux Alpes ski resort in France and it really lived up to its name — a big crash sent cyclists flying down the hill.

Around 700 riders hit the slope annually for the free ride downhill mountain biking event. The event features about 15 miles of downhill riding from the top of the glacier.

As cyclists rode down the hill, a huge crash sent riders hurtling over each other. While the moment was scary, there were no reported injuries.

France’s Kilian Bron managed to avoid the major wreck to win the event, according to Bikesy. Bron told French media he reached speeds of about 78 mph on the glacier.