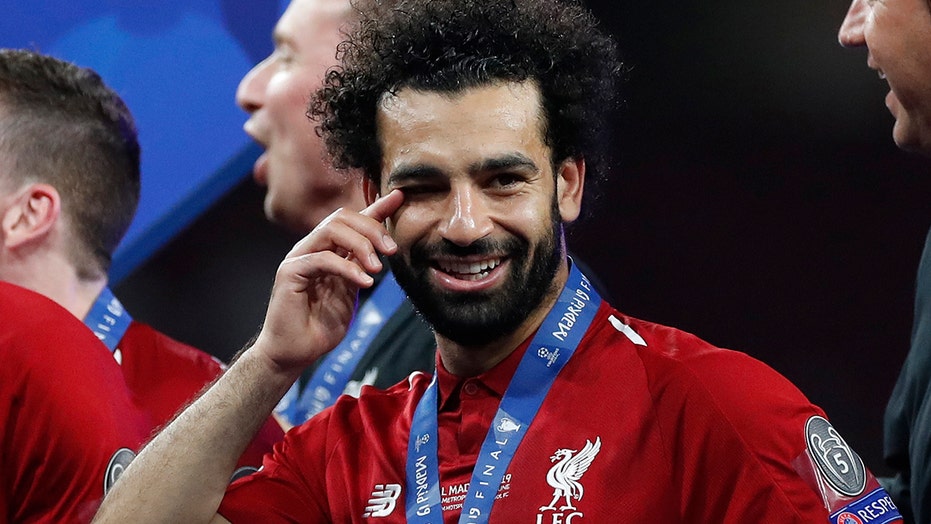 In a study published last week by the Stanford University Immigration Policy Lab, Salah was credited with a recent drop in Islamophobia and hate crimes since he joined Liverpool in June 2017. The study found that hate crimes fell about 19 percent since he joined the club, relative to what the rate could have been.

“By watching games, post-game interviews, promotional videos released by the club, and content on Salah's social media pages, fans are exposed to rich information about Salah's life on and off the field,” researchers wrote in their findings. “Viewers see what a Muslim prayer looks like, perhaps for the first time, when Salah scores.”

The study used police data, millions of tweets from soccer fans and thousands of others who identified themselves as Liverpool fans to come to the conclusion.

Researchers said the findings “suggest that positive exposure to famous members of an outgroup can mitigate prejudiced attitudes and behaviors, potentially through the provision of new information delivered in an empathy-inducing manner.”

Salah has made 74 appearances and scored 54 goals since joining Liverpool. He set a record during the 2017-18 season for most goals scored in a 38-game Premier League season with 32.