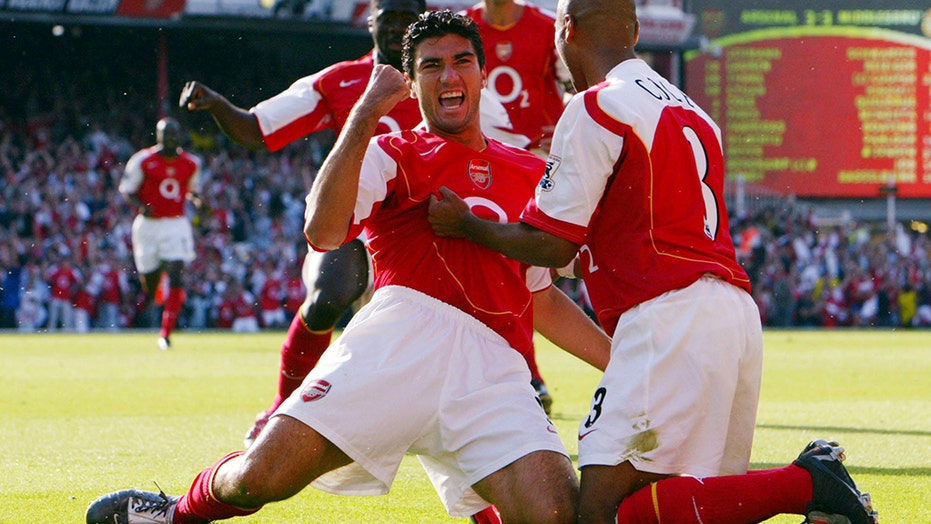 “We couldn't be confirming worse news. Beloved Sevilla star José Antonio Reyes has died in a traffic collision. Rest in peace,” the club said in a Twitter post.

Reyes rose to fame after joining England's Arsenal in 2004 for about £17m ($21.5 million) and became part of the so-called "Invincibles" team that went through the 2003-04 season unbeaten and won the Premier League.

Jose Antonio Reyes rose to fame after joining Britain’s Arsenal back in 2004 for about £17m ($21.5 million) and became part of the team that went through the 2003-04 season unbeaten and won the Premier League, (Reuters/Alex Morton)

Following his successful stint at Arsenal, he spent a season on loan at Real Madrid in 2006-07 season, winning the championship.

He then left the British club permanently to join Atletico Madrid in Spain where he won the Europa League twice. He won the title three times later on with Sevilla.

Earlier this year, he joined Spanish second division Extremadura team, while reports last year suggested he could return to Arsenal as a coach.