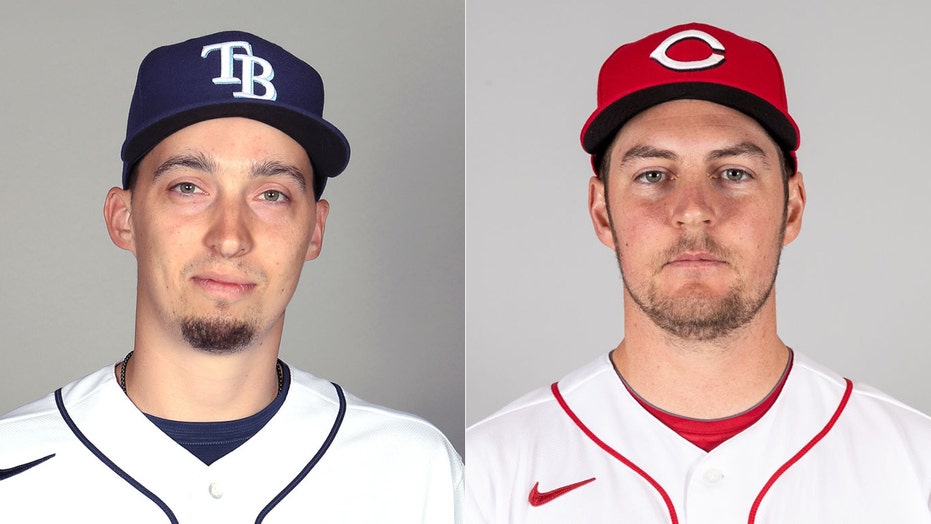 Major League Baseball star pitchers Blake Snell and Trevor Bauer were among the first active players to dismiss the league’s reported proposal to get the 2020 season started up amid the coronavirus pandemic.

Snell, the Tampa Bay Rays’ ace who won the 2018 American League Cy Young Award, made his thoughts known during a Twitch livestream on Wednesday night. He said it was too risky to play in 2020 while taking a reduced paycheck.

“Y’all gotta understand man, for me to go, for me to take a pay cut is not happening, because the risk is through the roof, it’s a shorter season, less pay,” the pitcher, who was set to make $7 million under normal circumstances, said during the video.

“I gotta get my money. I’m not playing unless I get mine, OK? And that’s just the way it is for me. Like, I’m sorry you guys think differently, but the risk is way the hell higher and the amount of money I’m making is way lower, why would I think about doing that? Like you know, I’m just, I’m sorry.”

Snell later told the Tampa Bay Times he knew his comments would make him look “greedy,” but clarified that he was focused on his own safety.

“I mean, honestly, it’s just scary to risk my life to get COVID-19 as well as not knowing and spreading it to the others,” Snell told the paper. “I just want everyone to be healthy and get back to our normal lives cause I know I miss mine!”

Bauer, of the Cincinnati Reds, also dismissed the reported plan. He reacted in his own YouTube video.

“The ask is basically: 'Take more risk by getting back sooner and take less pay than we've already agreed.' We've already agreed to take ... 50 percent pay cut and now they're asking us to take another pay cut,” Bauer said. “[A 50-50 revenue split] has never been done in baseball. It's not collectively bargained. It would just be for this season. It doesn't sit well with me. Slightly lighthearted, but if I'm gonna have to trust my salary to Rob Manfred marketing the game to make more money for the game, I am out on that.”

MLB did not discuss an economic plan in its first meeting with the MLB Players’ Association, according to The Associated Press. MLB owners’ proposal to start the season reportedly include asking players to agree to a 50-50 revenue split. Should the players agree to the reported plan, spring training might start in June and the first pitch of the regular season may come on Fourth of July weekend.

Baseball’s reported plan would cut the expenses of teams worried about playing in ballparks without fans due to the pandemic. The union, however, views revenue sharing as a salary which has said it would never agree to.

The average MLB salary if the season started on time is $4.4 million.