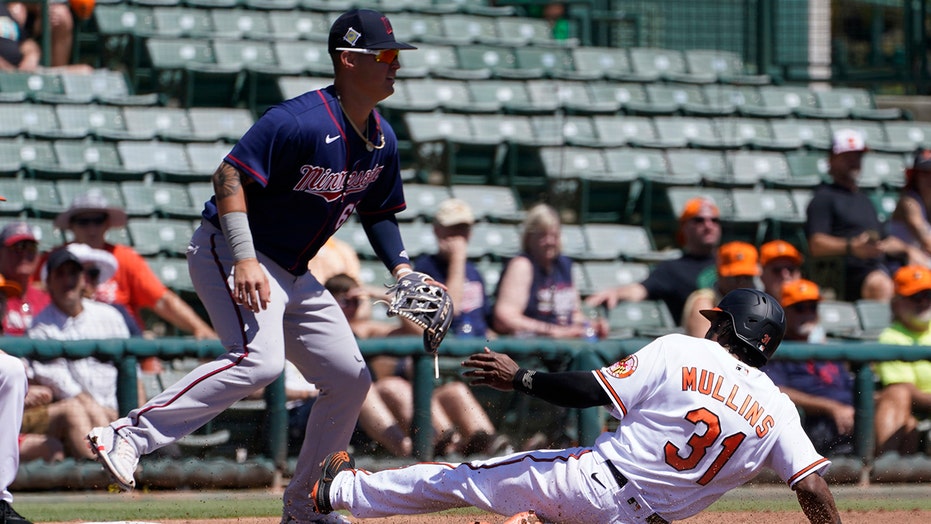 Automatic runners in extra innings are sticking around for a third straight season.

Despite an easing of pandemic restrictions, Major League Baseball and the players’ association reached a tentative agreement to keep the controversial rule starting each team with a runner on second base during extra innings for the 2022 regular season.

The deal is subject to approval by baseball owners, which likely will take place next week, a person familiar with the agreement said Tuesday, speaking on condition of anonymity because no announcement was authorized. The agreement was first reported by the New York Post.

The agreement regarding on-field rules modifications also includes expanding active rosters from 26 players to 28 from opening day on April 7 through May 1 this year, due to the delayed start of spring training.

Another new rule will benefit Angels two-way star Shohei Ohtani. With the designated hitter adopted in both leagues, pitchers who start games in the batting order can remain in the game as a DH after leaving the mound. A DH can also enter the game to pitch. That change will apply to multiple seasons.

There were 78 extra-inning games during the pandemic-shortened 2020 season, and the longest by innings were a pair of 13-inning contests at Houston, won by the Los Angeles Dodgers on July 29 and by Oakland on Aug. 7. Every previous season since 1901 had at least one game of 15 innings or longer

There were 233 extra-inning games last year, and the longest was the Los Angeles Dodgers’ 16-inning win at the San Diego Padres on Aug. 25.

The modification for 2020 and 2021 that shortened doubleheaders to scheduled seven-inning games was not continued for 2022.