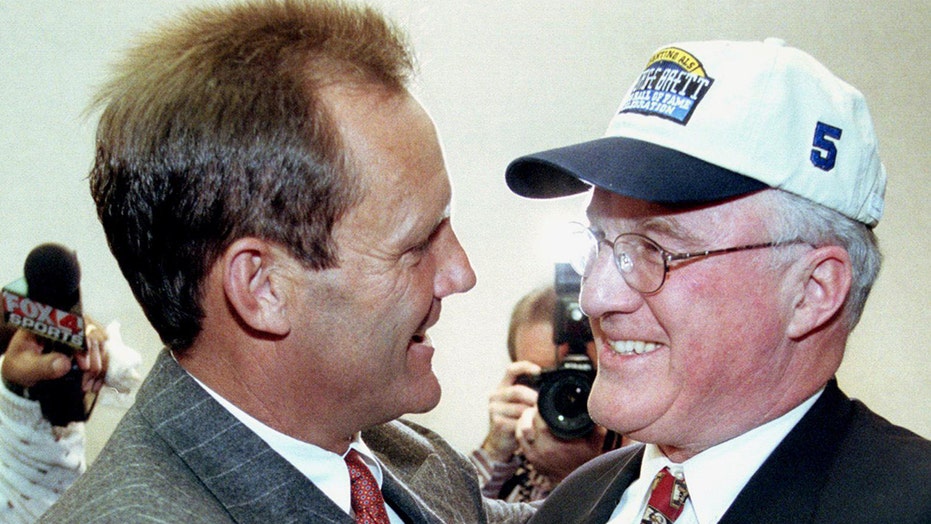 A minor league baseball owner who had refused to meet with a controversial, self-described Muslim civil rights group announced Friday he now plans to meet with “influential leaders of various faith communities.”

In his new statement, E. Miles Prentice, who owns the Single-A Connecticut Tigers and is the co-owner of the Double-A Midland Rockhounds, did not mention the Council on American-Islamic Relations (CAIR), which had expressed concerns over his ties to the Center for Security Policy.

“For many baseball fans, the game is considered America’s pastime and a near-religious experience. There is, of course, no religious test for attending the games or any other form of discrimination practiced by any team with which I have been associated—never has been, never will be,” Prentice said in the statement. “After a short, long-planned family vacation next week, I will be meeting with influential leaders of various faith communities to affirm my personal commitment to welcoming and serving all of our fans, irrespective of their religious beliefs, if any, as we have always done.”

Prentice, who serves as the chairman of the Center for Security Policy, said Thursday he had no plans to meet with CAIR’s Connecticut chapter due to the group's ties to Hamas, which have been documented and scrutinized by federal officials.

Tark Aouadi, the executive director of CAIR’s Connecticut chapter, called Prentice’s statement racist. He said he and other Muslim groups had wanted to meet with Prentice to ensure hate plays no role in how people are treated at the ballpark. It was not immediately clear if the group had received any complaints alleging inappropriate conduct or just wanted to discuss hypothetical concerns.

“It is unfortunate, but expected, that instead of sitting down to talk about legitimate local concerns of safety, inclusion and otherwise participate in the free exchange of ideas, that the Tiger's team owner has opted to smear the messenger,” Aouadi said.

Prentice had previously sought to buy several Major League Baseball teams and was nearing a deal to buy the Kansas City Royals in 1999. The league reportedly determined at the time Prentice didn't have a large enough net worth to withstand losses.