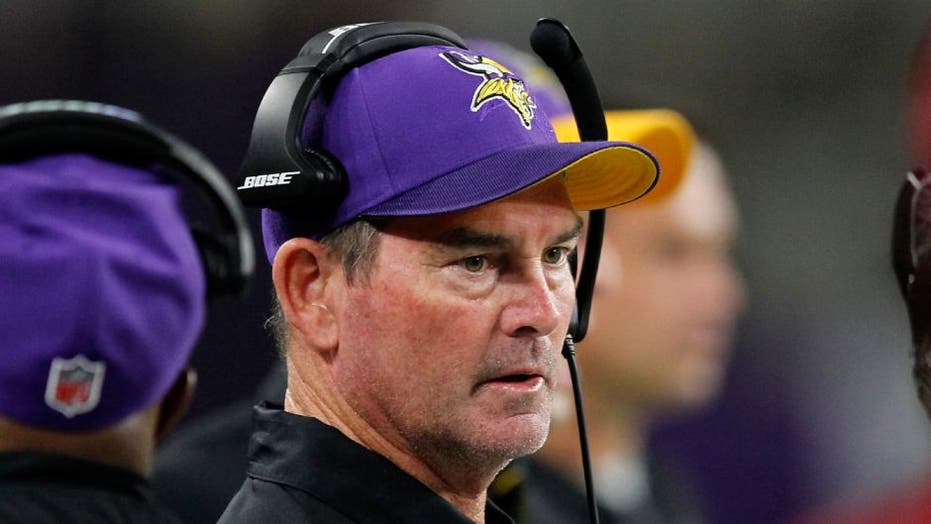 The Minnesota Vikings finished 10-6 during the 2019 season.

The Vikings have 12 picks going into the draft. The Vikings acquired a handful of their draft picks through trades. They have received picks the Buffalo Bills, Cleveland Browns and the Miami Dolphins.

Last year, the Vikings selected center Garrett Bradbury with the No. 18 pick of the draft. Bradbury played and started in all 16 games for the Vikings.

Here are the Vikings’ draft picks.

First Round, No. 25 overall

Second Round, No. 58 overall

Third Round, No. 89 overall

Seventh Round, No. 249 overall

Seventh Round, No. 253 overall

Here are some of the Vikings’ key free-agent acquisition and departures.