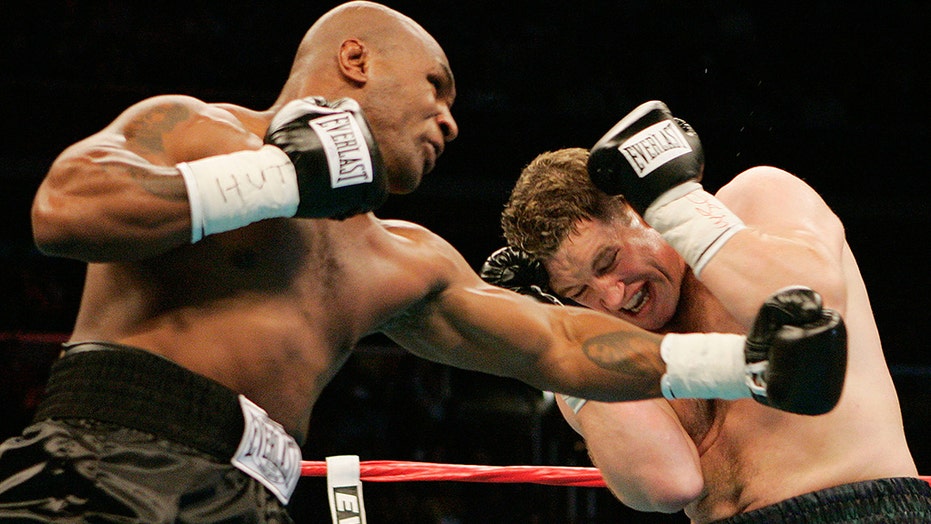 After a video of Mike Tyson sparring went viral last week, his trainer now says the former undisputed world heavyweight champion could realistically make a comeback in six months -- if he wanted to.

Tyson, 53, posted a short video to Twitter showing a training session, reminding fans of trademark power and speed and on Monday his trainer Rafael Cordeiro told ESPN just how strong Tyson still is.

Cordeiro said the pair have been training for three weeks now in 60-90 minute sessions which include “cardio, mitts, bags.”

NICARAGUA RESTARTS FIGHTS DESPITE CORONAVIRUS: 'BOXERS HAVE TO EAT'

He said he believes Tyson could make a comeback within six months, telling ESPN: “It’s no joke.”

"I don't know," Cordeiro said of Tyson’s interest in returning to the ring, "but what I can tell you is that if he wants to do something in the future, we'll be ready to do that, 100%."

Tyson had one of the more tumultuous careers in sports history. He went from being the undisputed champion of the world to being convicted of rape in 1992 and was sentenced to six years in prison with four years of probation. He was released on parole after three years. He also infamously bit off part of the ear of opponent Evander Holyfield during a championship bout in 1997.

After filing for bankruptcy in 2003, Tyson turned his life around. He started the Tyson Ranch, which produces marijuana and marijuana-related products and started his own podcast, which has more than 1 million subscribers.