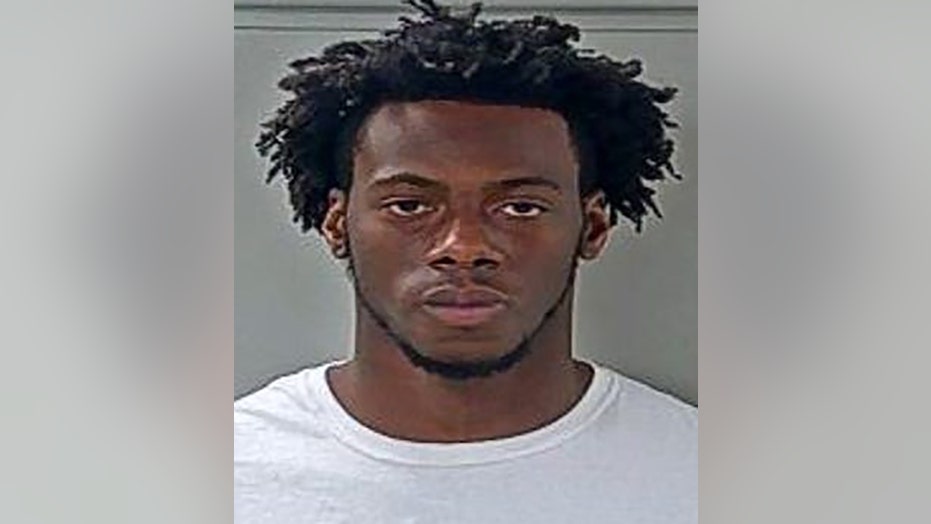 A Middle Tennessee State University wide receiver was charged with two counts of rape Tuesday stemming from a September 2018 incident in Tennessee, an official said.

Zeke Cobb, 21, was suspended from the program indefinitely after the charges were announced. Murfreesboro police spokesman Larry Flowers said Cobb was served a sealed indictment and didn’t have any additional details in the case.

Middle Tennessee State Blue Raiders coach Rick Stockstill said in a statement that Cobb would be suspended “as we allow the legal process to move forward.”

"It is very disappointing, and if substantiated, such actions do not represent or reflect the standards we have worked extremely hard to develop for our program," he added.

Cobb is a redshirt sophomore from Dalton, Ga. He suffered a knee injury early in fall camp in 2017. He’s only caught six passes for the Blue Raiders this season.

He was being held at the Rutherford County Adult Detention Center on a $60,000 bond, sheriff’s office spokeswoman Lisa Marchesoni said. He has a court hearing set for Nov. 26.