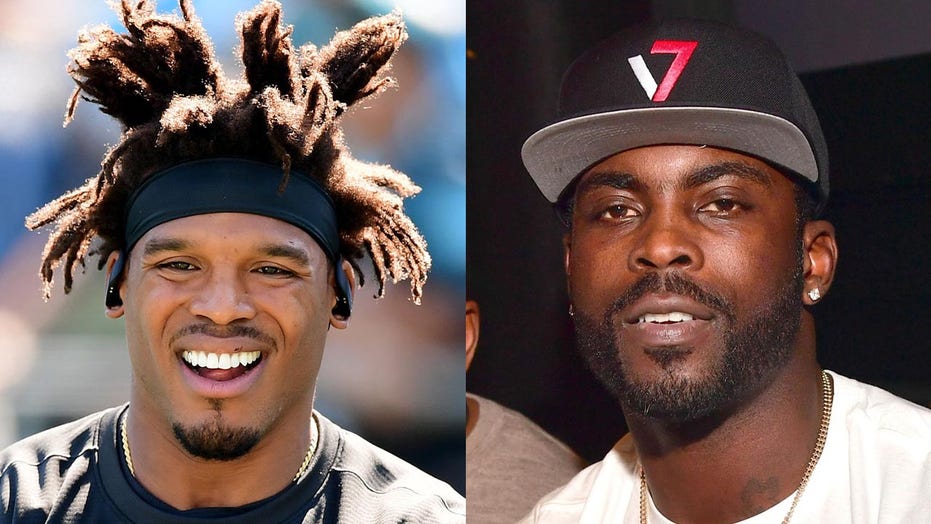 Former NFL star Michael Vick took a shot at Carolina Panthers quarterback Cam Newton on Monday over the star’s outfit choices, which have drawn a lot of attention on social media.

Vick appeared on FOX Sports’ “Speak for Yourself” and said Newton’s fashion choices affected his ability to lead the Panthers.

“You got everybody watching, Cam. Including your teammates," Vick said. This is not a fashion show. This is football. Throw the suit on. The hats was cool; got away with that. But I mean, I respect Cam for what he does as a football player. I respect him because he loves fashion. But it’s a different demeanor, different approach you have to take as far as your appearance and everything, man. Everything plays a factor.”

In his last game before he suffered an injury, Newton wore a wild scarf and became the butt of social media users’ jokes.

Newton missed Week 3 and will miss Week 4 due to a foot injury.