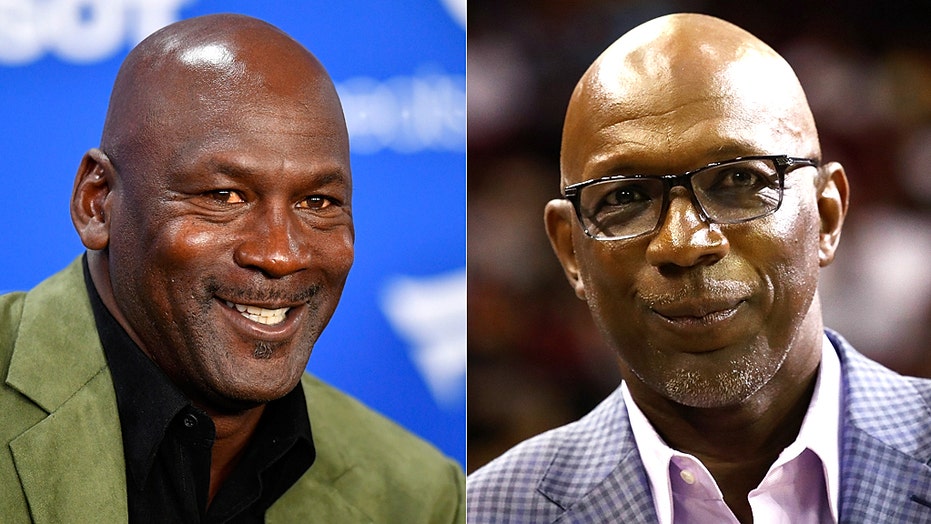 Michael Jordan had one of his more iconic moments during the Chicago Bulls’ defeat of the Portland Trail Blazers in the 1992 NBA Finals when he performed “The Shrug” after hitting a key shot.

ESPN revealed Thursday that the next parts of “The Last Dance” documentary will feature Jordan’s triumph over Clyde Drexler and the Trail Blazers. Jordan talked about how he didn’t like being compared to Drexler during that time of his career.

“Clyde was a threat,” Jordan said in the trailer for Episodes 5 and 6. “I'm not saying he wasn't a threat. But me being compared to him, I took offense to that.”

Jordan and the Bulls defeated Portland in six games during that series. Jordan led five of the six games in points. In Game 1, Jordan made six three-pointers and scored 39 points. It was in that game where he hit his infamous “shrug” after he made a shot and jogged back down the court.

Jordan was named NBA Finals MVP. He averaged 35.8 points, 4.8 rebounds and 6.5 assists per game in the series. The win gave Jordan his second championship and shoot him to the top of the NBA.