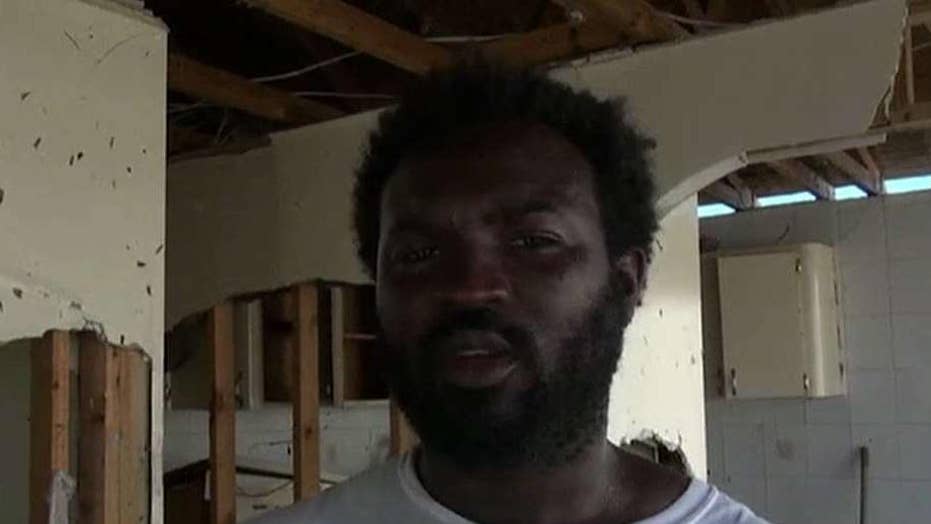 Jordan,  who owns property in the Bahamas and frequently visits the islands, said in a statement Tuesday that he's "devastated" at the destruction brought by the storm, adding "my heart goes out to everyone who is suffering and to those who have lost loved ones."

"The Bahamian people are strong and resilient and I hope that my donation will be of help as they work to recover from this catastrophic storm," Jordan concluded the statement, which was tweeted out by his spokesperson Estee Portnoy.

Jordan also said that he will be tracking the relief effort closely and "working to identify nonprofit agencies where the funds will have the most impact."

Thousands of people have been left homeless by the Category 5 blow, which destroyed or damaged buildings on Abaco and Grand Bahama islands.

Nearly 5,000 people have arrived in the capital, Nassau, by plane and by boat, and many were struggling to start new lives, unclear of how or where to begin. More than 2,000 of them were staying in shelters, according to government figures. 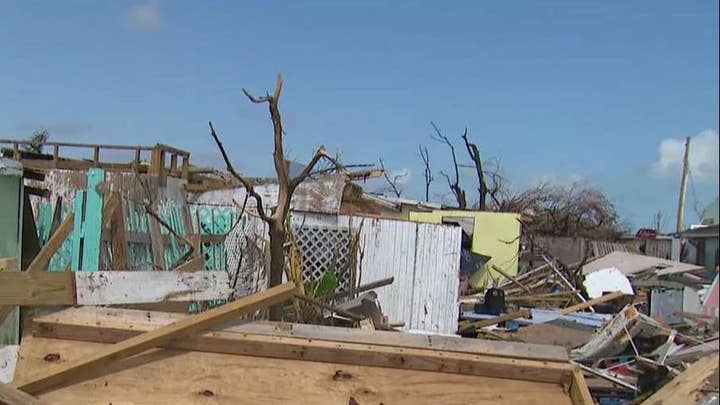 Carl Smith, a spokesman for the Bahamas’ National Emergency Management Agency, said that more than 2,000 people were in shelters across New Providence island, where Nassau is situated, and that some were at capacity, but added,: “There’s not really a crisis.”

He said the government will open other shelters as needed.