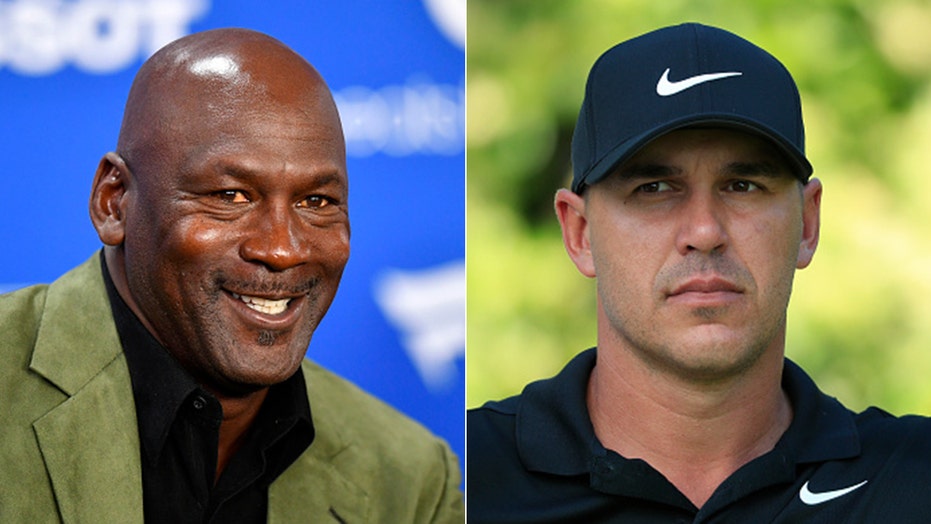 Brooks Koepka learned the hard way that you shouldn’t trash talk Michael Jordan – even on the golf course.

Koepka shared the story on ESPN’s “SportsCenter” on Monday and “The Dan Patrick Show” on Tuesday. Patrick asked whether he had tried to chip Jordan and the four-time major winner admitted he had.

Koepka said on the radio show he was playing Jordan at a Florida golf course about five years ago. Jordan was up in the match early and Koepka came back and was up a stroke on the 17th hole.

“I said something to him, and he tees the ball up, takes a practice swing and goes, ‘It’s fourth quarter, baby, I don’t lose,’” Koepka said.

Jordan would win the 17th hole and then beat Koepka on 18.

“He just kind of looked at me on 18, and on 18 green he shook my hand and wanted to know where my wallet’s at,” Koepka said.

Koepka added during his “SportsCenter” appearance that it would be the last time he ever talks trash to the NBA great.

Jordan’s golf outings had been featured in spurts during “The Last Dance” documentary. In Part 1 of the film, Danny Ainge said beating Jordan on the golf course may have fueled a record-setting 63-point performance in Game 2 of the 1986 NBA Playoffs.