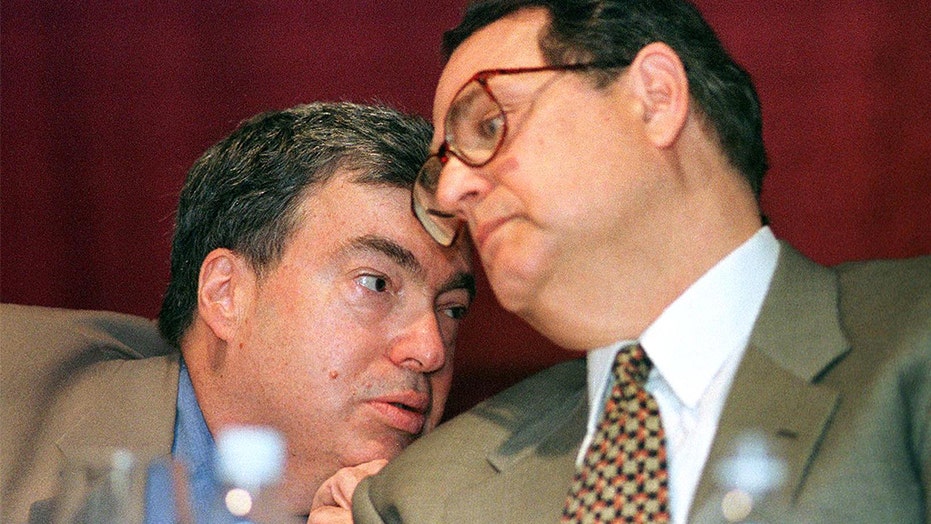 Former Chicago Bulls general manager Jerry Krause had an interesting proposition for Ron Artest -- also known as Metta World Peace -- when he was drafted by the team in 1999.

Artest was determined to one-up Bulls legend Michael Jordan and continue to build past the two three-peats that Jordan and Scottie Pippen won for the franchise in the ‘90s. Artest, who admitted that he was a fan of the Bulls as a kid, said that Krause built into that energy by promising that the next championship the Bulls would win would “destroy” the other six Jordan brought home during his time with the team.

“For me, it’s like Jerry drafted me after Michael Jordan [played there], so for me, the Bulls were my favorite team,” Artest explained to The Athletic. “I played with them all the time on the video games, so as a 19-year-old kid, I’m like, ‘Wow,’ right? And then Jerry told me one day — I love Jerry — Jerry is like, ‘Ron, we’re gonna get [championship] No. 7, and you’re gonna be here, and it’s gonna just destroy those other six titles. Jerry would always say that. ‘No. 7 is the most important one…’”

The ESPN documentary “The Last Dance”, about Jordan and the ‘90s Bulls, showed in episodes 3 and 4 that Krause was determined to get credit for being the engineer who put together the Bulls roster, which brought six titles to the organization. However, he was obviously overshadowed by Jordan, Pippen, Dennis Rodman, and legendary head coach Phil Jackson, and it made him bitter that he barely got any credit.

Artest, on the other hand, only played two-and-a-half seasons with the Bulls before being traded to the Indiana Pacers in 2002. So, championship No. 7 ultimately never came.