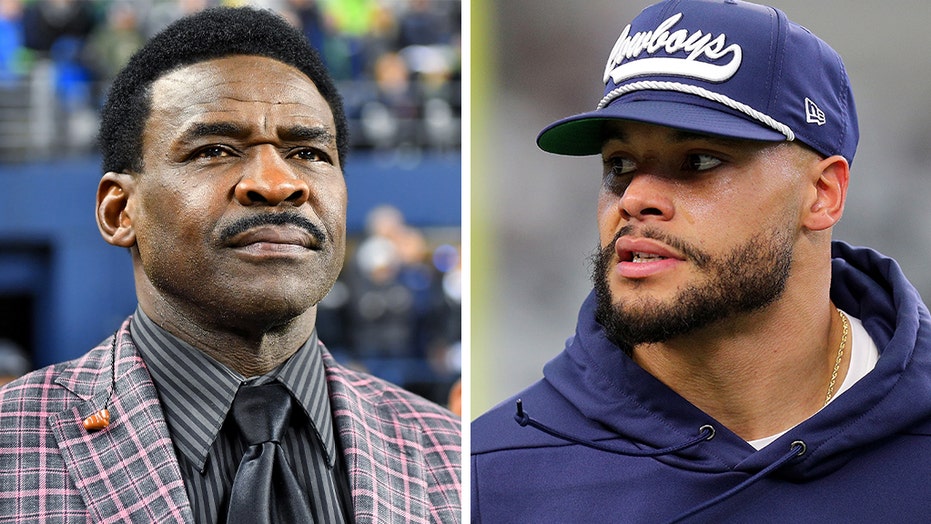 Irvin, who was a part of the Cowboys’ dynasties in the early ‘90s, said he thought the team has been underpaying its terrific quarterback since Prescott entered the league four years ago.

Irvin said the Cowboys needed to pay him more than the current going rate for a franchise quarterback to make up for how underpaid he’s been so far in his career.

“Dak has been not great, but perfect. Not necessarily in wins and losses, of course. But, I’m talking about just the person that he’s been,” Irvin said via The Dallas Morning News.

“The kind of investment you want to make, the kind of guy you say ‘yeah, we hit it with this guy. We got him in the fourth round.’ You stole four years, so whatever he gets he deserves because you still owe him back pay.”

In four NFL seasons, Prescott has made less than $5 million in all.

However, this year he’s set to make $31.4 million on the franchise tag if he and the Cowboys can’t agree to a long-term deal.