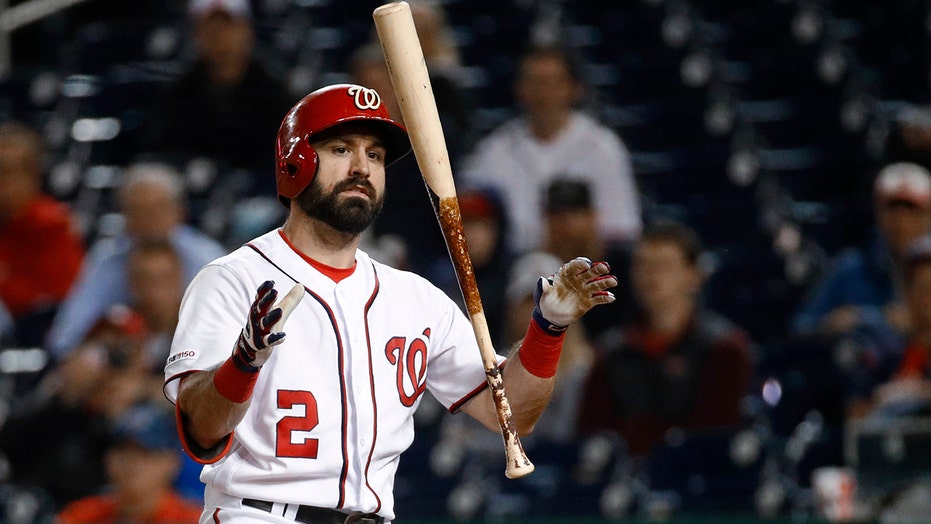 Poor clubhouse conditions, long hours, endless road trips and minuscule paychecks are just a handful of the many struggles minor leaguers face, and Washington Nationals outfielder Adam Eaton is perfectly fine with it.

Eaton spent roughly three years in the minor leagues, and experienced all of the joys that come with it.

“But I think it’s for the betterment of everybody,” he told the Washington City Paper. “I know it sounds crazy … I think there’s a middle ground … There’s ground to be made up, but I think it still should be rough.”

He is a big campaigner for the “struggle makes people tougher” mentality, but it most definitely does not pay the bills.

“I hate to say this but I kind of see it from the owner’s standpoint, you got to harden the guys and get the guys going to fight in the right direction, and make them work hard,” Eaton said.

He even compared the minor league conditions to those of a military boot camp.

“I hate the parallel because we’re not dying, we’re not life or death, but [it’s] pretty similar and I know it’s a business and whatnot, but you want people to have an appreciation to be the best person they can and be hardened, and not be complacent, just like our military. That’s what they do. Make it crappy.”