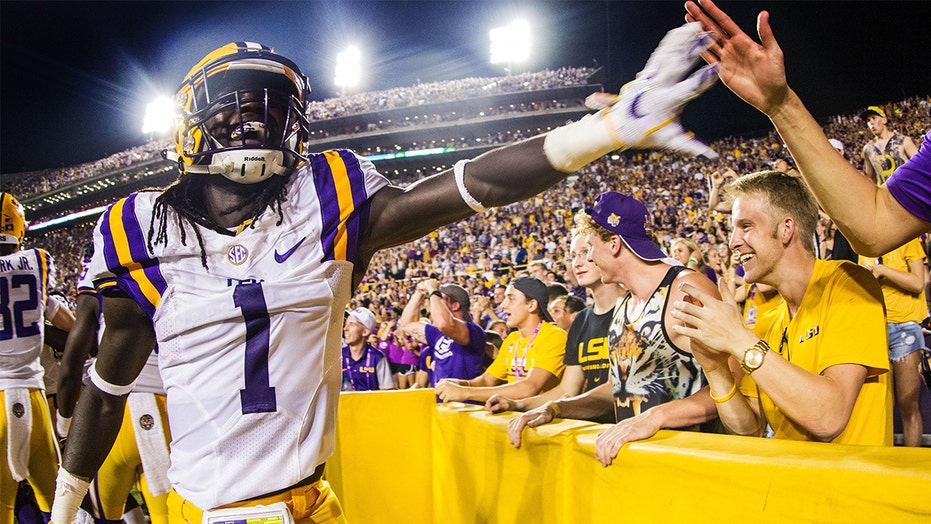 Louisiana State University is showing just how serious it is about winning the national championship game Monday night.

LSU Board of Supervisors issued a statement Friday that it had voted to cancel classes at the main campus in Baton Rouge for Monday and Tuesday “to accommodate students who are traveling to New Orleans for the national championship game” against No.3 Clemson University.

The decision to cancel classes came after the university saw pushback from defiant students after initially saying that it wouldn’t cancel classes.

“Y’all got 5 days to cancel classes on January 13th or I’m doing it myself,” one student wrote on Twitter.

Another student started a petition last week called “Cancel School for the National Championship” in an attempt to sway the board, prior to their change of heart.

“The Louisiana State University fighting tigers football team has made it to the most prestigious game of the season, The National Championship. This game takes place on Monday January 13th, which is the first day back for the spring semester,” the petition read.

“The LSU student body has been known to have a large amount of school spirit and needs to be present for their team in their hardest game of the year.”

The pleas for change were obviously heard.

The board said that as a result of the cancelations, the University will be forced to schedule “make-up days.”

LSU and Clemson are set to face off at the Mercedes-Benz Superdome at 7:15 p.m. on Monday. A win for Clemson would mark a 30-game winning streak and back-to-back championships. If the Tigers win, it would be their fourth national title.