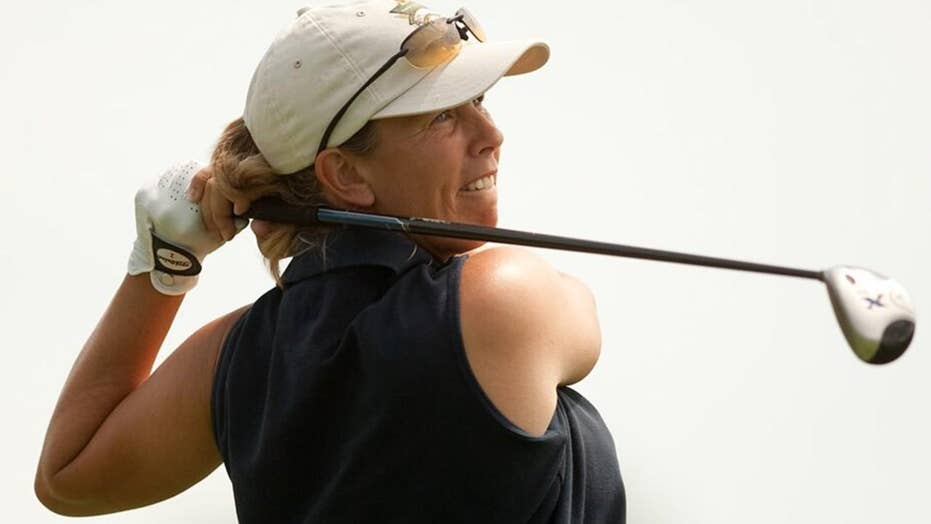 LPGA golfer Lee Ann Walker tacked on 58 penalty strokes to her final score after she mistakenly broke a new rule.

An LPGA golfer received 58 penalty strokes during the first two rounds of the Senior Championship earlier this week after self-reporting a rule violation she had committed several times.

Lee Ann Walker violated a new rule barring caddies from lining up behind players as they putt. According to Yahoo Sports, the fellow competitor’s caddie had pointed out the violation to her about halfway through the second round of the tournament.

Senior LPGA officials said in a statement Walker reported the violation to judges, according to Golf Digest. Walker then recreated her rounds Monday and Tuesday to find out how many times she broke the rules. She received 42 penalty strokes for Monday’s round and 16 penalty strokes on Tuesday.

Each penalty is two strokes.

Walker’s score from Monday’s round was adjusted to 127 and she finished with a 90 on Tuesday.

Walker told the Associated Press on Tuesday that her playing partners made her aware of the rule, which had gone unnoticed.

“They made me aware of it on 14 or 15 [her fifth or sixth hole of the day], and I called a rules official to ask what to do,” Walker said. “They had me continue playing so they could have a conference on the violation and what I needed to do.”

Walker, who hadn’t played on the LPGA Tour since 2008 and is now working in real estate, said she was aware of some of the new rules but not all of them.

“What can you do at that point?” she said. “It was my fault for not knowing the rules. I don't have anyone to blame but myself. Big lesson learned.”

Walker finished 73 strokes over par and 39 strokes behind the second-to-last golfer.