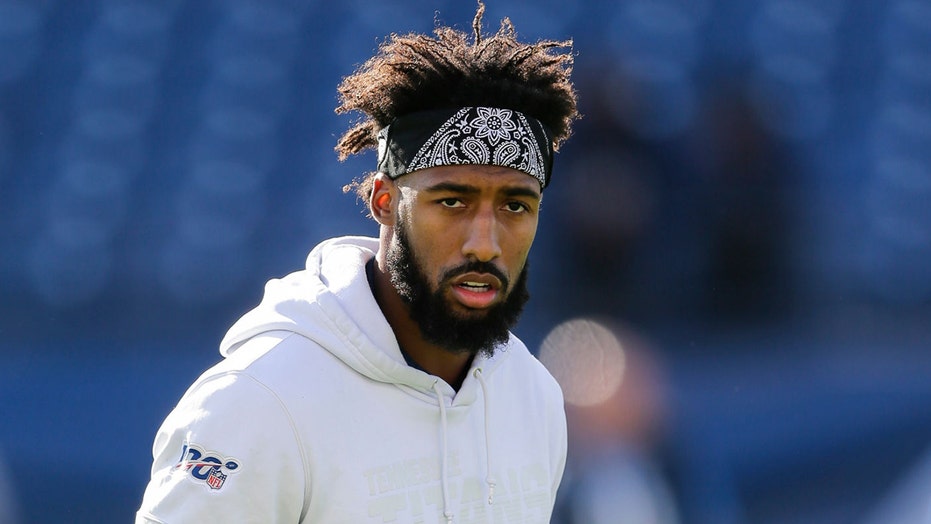 Logan Ryan’s NFL career has come to a crossroads.

The two-time Super Bowl champion cornerback, who spent the last three seasons with the Titans, said in a social media post on Tuesday that he will not return to Tennessee.

Ryan is currently a free agent and the possibility of playing for the Titans in 2020 appears to be off the table.

“My chapter in Tennessee has come to a close,” Ryan wrote in the caption. “To the @Titans fans: Thank you for all the love. The energy and support this past season is what led to an epic run. To my Titans Teammates: I love all y’all. Being a leader and earning y’all respect is what meant most to me. Win or lose we stuck together and backed down from no one. (Hyenas). To the Animal Welfare Community: My foundation @rarf was founded and blossomed in TN. All those working hard to support our four legged friends I’m forever grateful.

“I’m looking forward to continue to play at an elite level for a organization that’s a great fit for my family and me. Everybody Stay Safe & Positive during these crazy times. 26 Out.”

TIGHT END CONTRACTS COULD BE NEXT TO SEE SIGNIFICANT RISE

Ryan had one of the best seasons of his career in 2019. He recorded four interceptions and 4.5 sacks in 16 games with the Titans. He also picked off Tom Brady and returned it for a touchdown to seal a playoff victory.

The New York Giants have been one team rumored to be interested in the cornerback given coach Joe Judge’s history with Ryan while he was with the New England Patriots. Ryan is also a New Jersey native who played college football at Rutgers.