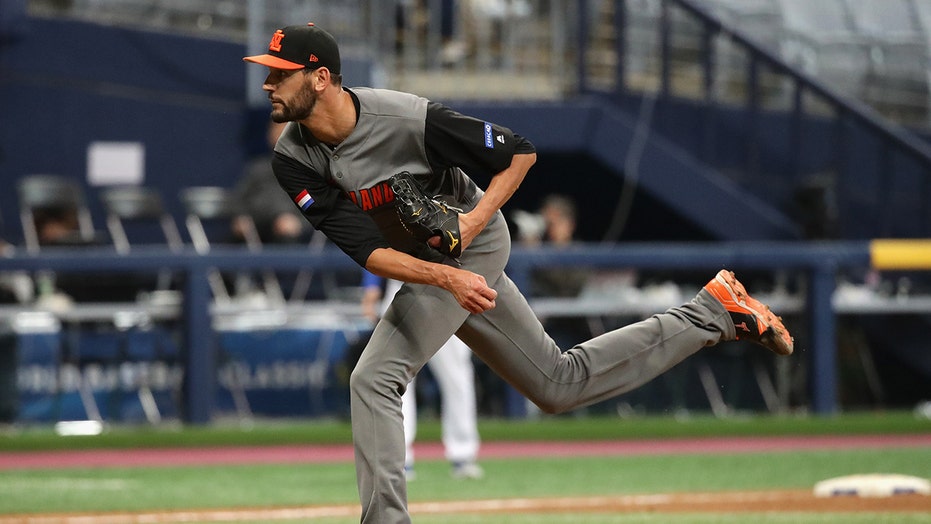 “The KNBSB is very grateful to Mil for what he has done in his career for Dutch baseball and wishes the surviving relatives strength to cope with this major loss,” a statement from the organization said.

No other details about his death were released.

Van Mil, who was listed at 7-feet 1-inch, spent several years in the minor leagues bouncing from team to team. He also played in the Japan Pacific League, the Dutch Major League and the Australian Baseball League during his career.

He represented the Netherlands during the World Baseball Classic as well.

Van Mil was seriously injured in a hiking accident in December in Australia. He suffered multiple fractures, bleeding on the brain and other serious head injuries after falling and hitting his head on rocks.

According to Sports Illustrated, van Mil announced his retirement as a result of the hiking accident.