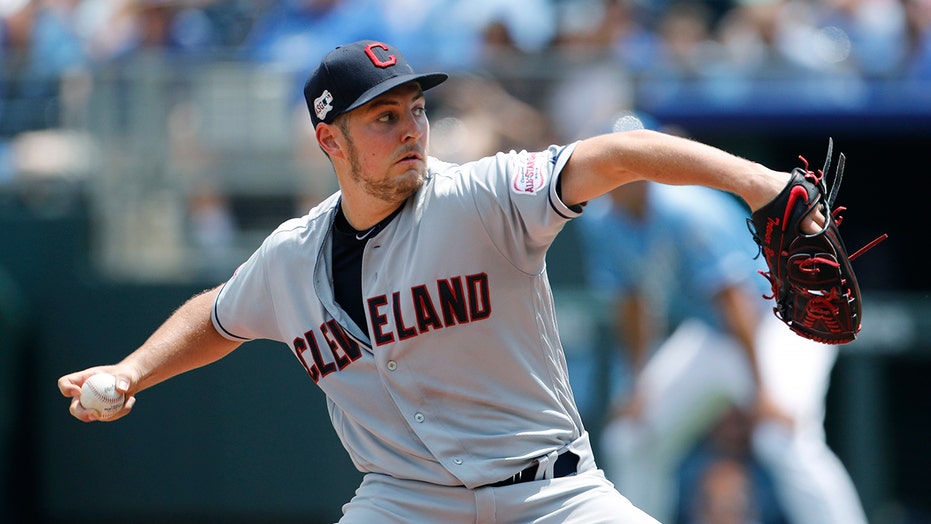 Cleveland Indians pitcher Trevor Bauer did not appear happy manager Terry Francona was coming to take him out of Sunday’s game against the Kansas City Royals.

So Bauer turned around and heaved the ball toward center field, where it eventually cleared the wall before landing.

He would later apologize for the outburst while talking to reporters.

“I'm an intense competitor and that fire is what drives me,” Bauer said. “Today it completely consumed me and took over. I just wanted to say I'm sorry for how I behaved. It won't happen again.”

“Nothing really broke my way,” Bauer said. “Even when I felt like I executed good pitches, they were capped off the end of the bat. So, the frustration built up.”

He added: “Right now, I'm just focused on the negative impact I've had on our culture, and our team and organization, and trying to make reparations to the people in this clubhouse and in our organization. We'll handle whatever else comes down the line from there.”

Francona said after the game he and Bauer discussed the incident.