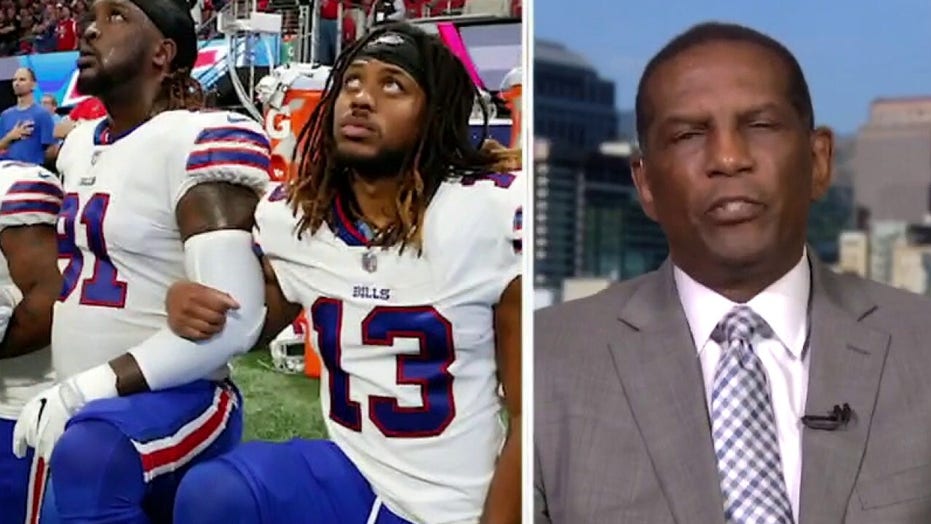 Detroit Lions’ new owner Sheila Ford Hamp expressed support for the idea of the team signing Colin Kaepernick as she transitioned into her new role.

Ford Hamp told reporters during a conference call on Tuesday that the organization will embrace social justice initiatives and the players’ decision to kneel during the national anthem to protest police brutality and racial injustice, according to The Detroit News.

“First of all, I think the understanding is completely different now,” she said in reference to players kneeling during the national anthem. “I think most people really understand what the kneeling was really all about. I know the commissioner, and I completely agree, we support our players' right to peaceful protests. We support the First Amendment. I think this is really, finally, finally, thank goodness, gotten national attention that this is a serious problem. We, as an organization, plan to listen to our players and support them any way we can.”

Ford Hamp added that she would support the front office’s decision to sign Kaepernick if general manager Bob Quinn and coach Matt Patricia felt it made sense.

“Well, if our coaches and general manager all thought it would be a good idea to bring him in, I would completely support that,” she said.

Kaepernick is unlikely to sign with the Lions. Detroit has been set with Matthew Stafford and recently signed Chase Daniel to back him up. It would be hard to see a place for Kaepernick, barring an injury.