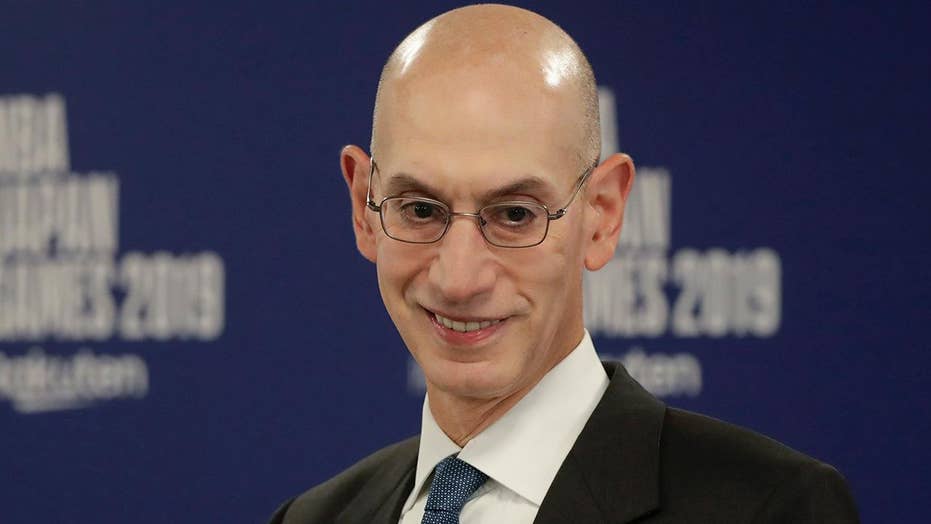 The Chinese government reportedly canceled all media availabilities Thursday surrounding an NBA preseason game in Shanghai between the Los Angeles Lakers and Brooklyn Nets, an exhibition game that's morphed into a flashpoint after Beijing began retaliating in response to a general manager's tweet expressing support for pro-democracy protests in Hong Kong.

In addition to eliminating the gameday press sessions, as reported by the Los Angeles Times, China had already canceled news conferences Wednesday, nixed a pair of NBA Cares public relations events, removed signage featuring stars LeBron James, Kyrie Irving and Anthony Davis from several buildings and banned the game from even being broadcast in China. There will still be a global feed, however, and the game can be viewed outside of the Communist country.

DENNIS RODMAN SUGGESTS HE CAN SOLVE ISSUES BETWEEN NBA AND CHINA: 'I KNOW A THING OR TWO ABOUT DIPLOMACY'

Nearly all of the NBA’s partners in China – 11 of 13 businesses – have cut ties with the league, according to CNBC.

A worker takes down a billboard advertising an NBA preseason basketball game on Thursday between the Los Angeles Lakers and Brooklyn Nets in Shanghai, China, Wednesday, Oct. 9, 2019. (AP Photo)

The entire fracas stems from Houston Rockets general manager Daryl Morey tweeting "Fight for Freedom. Stand with Hong Kong" from his personal account during the weekend. Morey has since expanded on the tweet but the damage control effort achieved little.

NBA Commissioner Adam Silver, meanwhile, has tried to walk a perilous line between supporting free speech and dealing with business partners overseen by a totalitarian government.

Silver said in a statement Tuesday that the league “will not put itself in a position of regulating what players, employees and team owners say or will not say on these issues.” 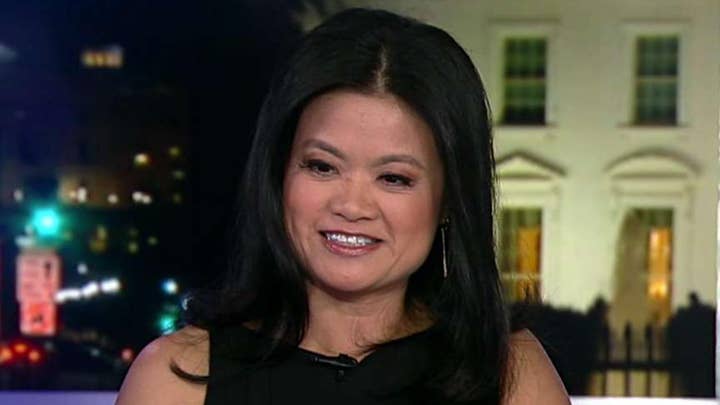 “It is inevitable that people around the world – including from America and China – will have different viewpoints over different issues. It is not the role of the NBA to adjudicate those differences," Silver said. “This is about far more than growing our business...Values of equality, respect and freedom of expression have long defined the NBA -- and will continue to do so. As an American-based basketball league operating globally, among our greatest contributions are these values of the game.”

The threat of cancelation has constantly loomed over the games, but Thursday's tilt, as well as a second planned exhibition on Saturday, was still going ahead amid the stringent press restrictions.