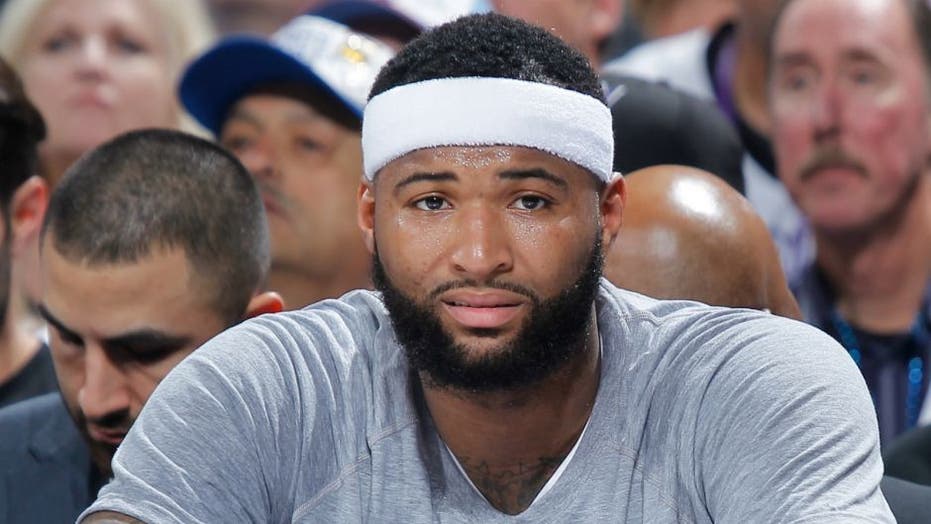 Los Angeles Lakers center DeMarcus Cousins suffered a torn ACL in his left knee, which may cost him his first season with the team, his agent Jeff Schwartz said Thursday.

Cousins, who signed a one-year deal with the Lakers in the offseason and is coming off of a torn quad he suffered in April, was working out in Las Vegas on Monday when he had to leave the court, ESPN reported.

Schwartz told the Associated Press that a timeline for Cousins’ surgery is being discussed. There’s a great possibility he will miss the entire 2019-20 season because of the injury.

“He was going to be a big part of what we're going to do,” Lakers forward Kyle Kuzma told reporters at Team USA Basketball practice.

While with the New Orleans Pelicans in January 2018, Cousins suffered a ruptured Achilles tendon. The injury ended his season early and likely cost him a max contract he could have received in the offseason later that summer.

Cousins joined the Golden State Warriors on a one-year deal and made his return to the court in January. He then tore his left quad in April during the NBA Playoffs.

Cousins signed a one-year deal with the Lakers and was expected to be a key member of a team that included LeBron James and Anthony Davis.

The 29-year-old big man is a four-time All-Star. He has played nine seasons in the NBA and had averaged 21.2 points and 10.9 rebounds over the course of his career.