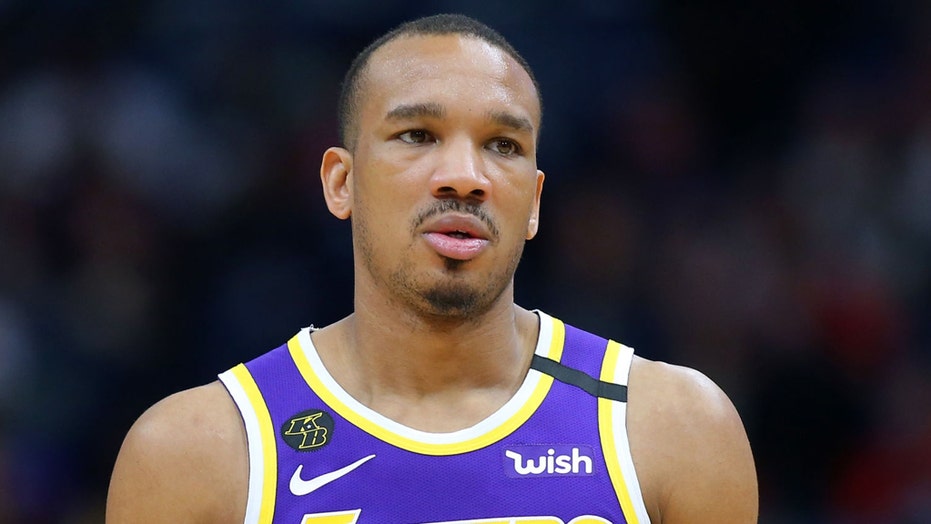 Los Angeles Lakers guard Avery Bradley said Tuesday that he would not be joining his team in Florida once the NBA season resumes over health concerns for his oldest child.

Bradley told ESPN that he has chosen to opt out of returning because his 6-year-old son Liam, who has a history of respiratory illnesses, would not have been cleared to enter the Orlando “bubble” with his family.

LAKERS OWNER JEANIE BUSS SHARES VILE LETTER SHE RECEIVED FROM RACIST FAN: ‘WHY DON’T YOU LOOK IN THE MIRROR’

"As committed to my Lakers teammates and the organization as I am, I ultimately play basketball for my family," Bradley said. "And so, at a time like this, I can't imagine making any decision that might put my family's health and well-being at even the slightest risk.”

His decision to walk away from the season restart could cost him $650,000 in salary, according to ESPN. Sources told the outlet that the Lakers are eyeing J.R. Smith as Bradley’s likely replacement.

Twenty-two teams will be competing in Orlando for the NBA championship set to begin around July 31. The league introduced more than 100 pages of health and safety protocols for players, coaches and other team personnel last week as they stay in the Walt Disney World Resort.

Bradley vowed to use his time off from playing to continue his work on issues like social justice and racial equality.

"As promised also, I will use this time away to focus on the formation of projects to help strengthen my communities,” he told ESPN.