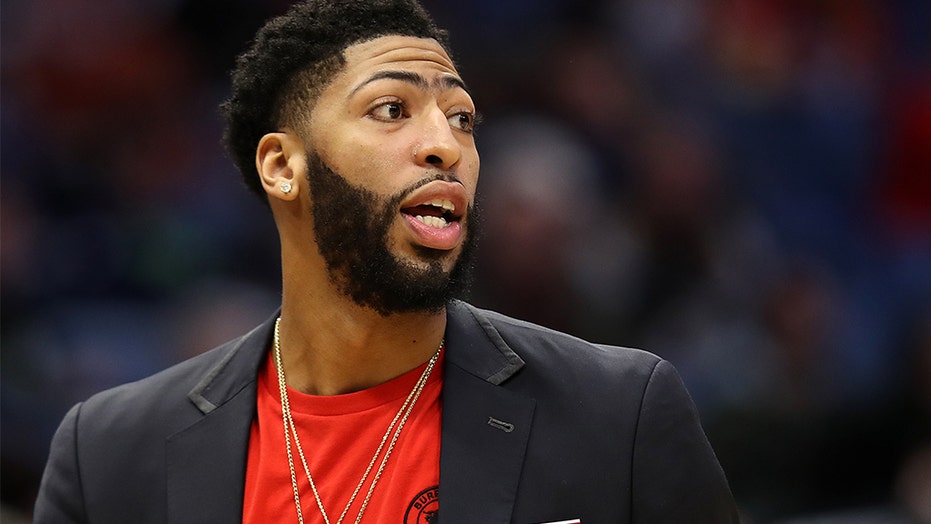 Los Angeles Lakers star Anthony Davis revealed one of his biggest fears Monday that even a common person could relate to.

Davis, who appeared on the ESPN podcast “That’s What She Said with Sarah Spain,” admitted that he is still afraid of the dark.

“TV on, bathroom light on, some light has to be on [when I go to bed],” the 6-foot-10 newly acquired Lakers power forward said. “I wish I wasn't scared of the dark ... I watched too many crazy movies when I was a kid and it messed me up for life.”

The Lakers made the splashy trade in the offseason, acquiring Davis from the New Orleans Pelicans for Lonzo Ball, Brandon Ingram, Josh Hart and a slew of draft picks. He said on the podcast that he doesn’t feel the pressure of performing in Los Angeles alongside LeBron James just yet.

“I don't think I have a failure that I've had yet,” he said. “Obviously, at the end of my career, if I don't win a championship that would be, I would feel that's one of my biggest failures. But right now, I still have a lot to do in this world on and off the court.”

With Davis, the Lakers are now one of the favorites to win the NBA title next season.