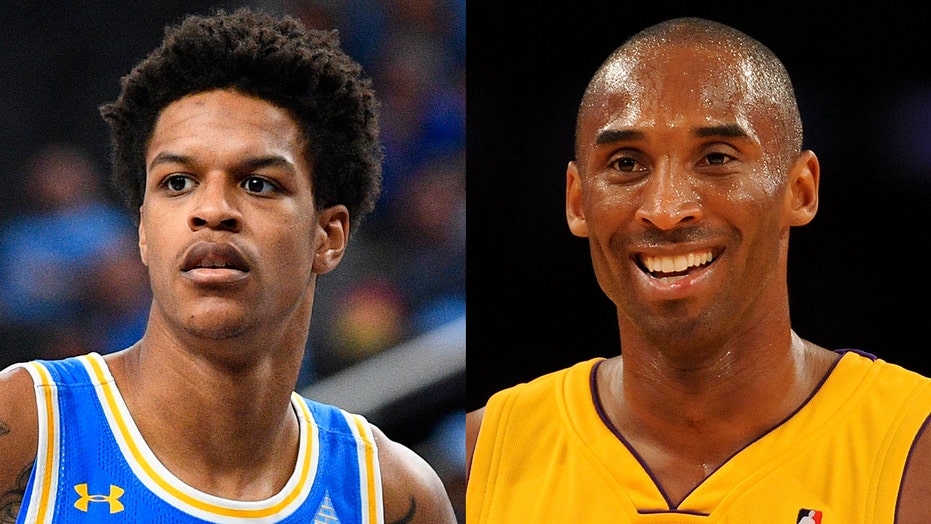 Kobe Bryant’s death affected so many lives across the sports world but perhaps none more so than Shaquille O’Neal’s son, Shareef.

Shareef O’Neal revealed Sunday the messages that Bryant sent him before the NBA legend tragically died in a helicopter crash in Calabasas, Calif. Bryant had reached out to O’Neal on Instagram.

“Yeah! Just been getting this work in trying to figure out my next move,” O’Neal replied. “How you been?”

O’Neal then sent a series of tweets as he attempted to cope with the loss of the Los Angeles Lakers legend and someone he grew up around when he was younger.

He tweeted a photo of the 2009 All-Star Game MVP trophy. Shaquille O’Neal and Bryant were named co-MVPs of the game toward the tail end of their feud.

Shaquille O’Neal said during an interview on TNT that the moment Bryant told him to give the trophy to his son was when he realized he needed to apologize and put an end to the rift.

“You told me to take the trophy home,” O’Neal said. “I took it home and gave it to [my son] Shareef. I realized then that I may have messed something up. Because a lot of times that our beef was going on, you know me, I’m the master of marketing. About 60 percent of the time, I was just saying to keep it going.