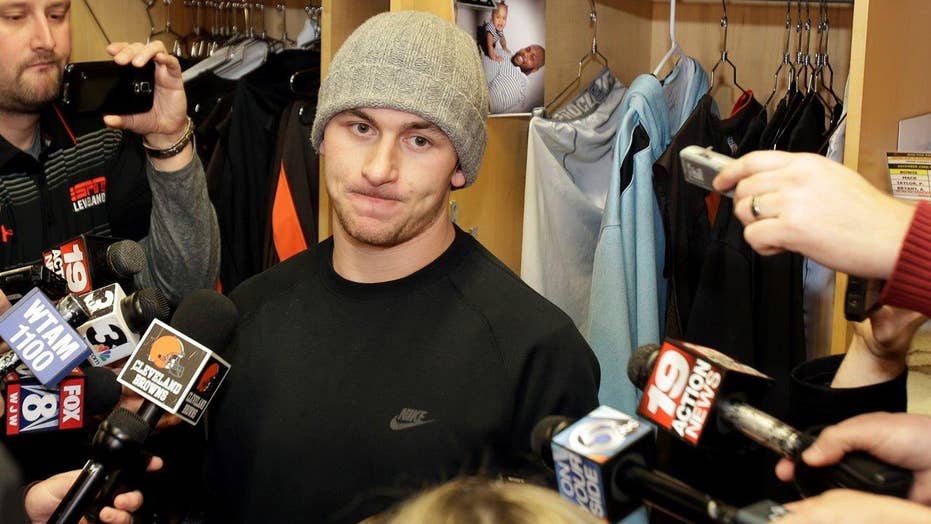 A Dallas judge has set a $1,500 bond for former Cleveland Browns quarterback Johnny Manziel in his misdemeanor domestic assault case.

Manziel's attorney, Robert Hinton, said Wednesday that the 23-year-old quarterback is expected to turn himself in for booking next week, though no date has been set.

The Heisman Trophy winner and former Texas A&M star was indicted by a grand jury this week after his ex-girlfriend alleged he hit her and threatened to kill her during a night out in January.

Manziel faces a Class A misdemeanor that carries up to a year in jail and a $4,000 fine. Lawyers watching the case say the $1,500 bond is consistent with the misdemeanor charge Manziel faces.

Manziel has been dropped by two agents and his endorsers.