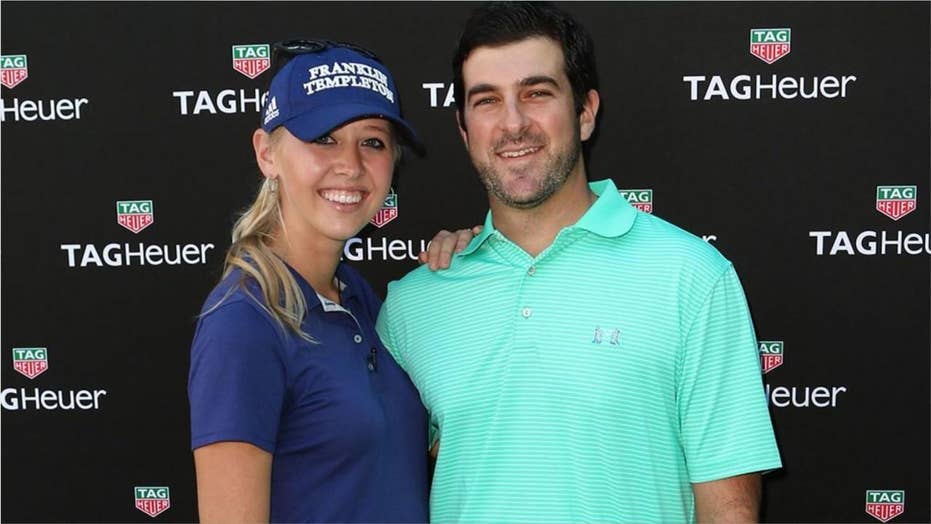 DelPrete, 29, was arrested in Florida on Friday and charged with soliciting prostitution, according to the Martin County Sheriff’s office; he was released that same day on $2,500 bond.

The sheriff's office did not immediately confirm reports that DelPrete was arrested as part of the same sting that implicated Kraft. DelPrete did not respond to Fox News' request for comment.

He competed in eight golfing tournaments in 2012 and 2014 on the Web.com tour. He quit golf in May 2017 and now is a licensed realtor.

He also has served as a caddie for Korda, who has been ranked as high as No. 13 in the world and has five LPGA Tour wins.

The 77-year-old Kraft, who is worth $6 billion, was twice videotaped in a sex act at a shopping-center massage parlor in Florida, police said Friday. Kraft was charged with two counts of soliciting a prostitute.

Kraft was not immediately arrested. Jupiter police said a warrant would be issued and his attorneys would be notified. They said details about the misdemeanor charges against the owner of the Super Bowl champion team would not be released until next week.

The arrests unfolded amid a crackdown on sex trafficking from Palm Beach to Orlando in which police planted cameras in massage parlors.

Hundreds of arrest warrants have been issued in recent days as a result of the six-month investigation and more are expected. Ten spas have been closed, and several people have been taken into custody on sex-trafficking charges.

Others named in the sweeping sex sting included billionaire Wall Street financier John Childs, as well as a former Citigroup president and a president of a Florida Boys and Girls Club, according to reports.