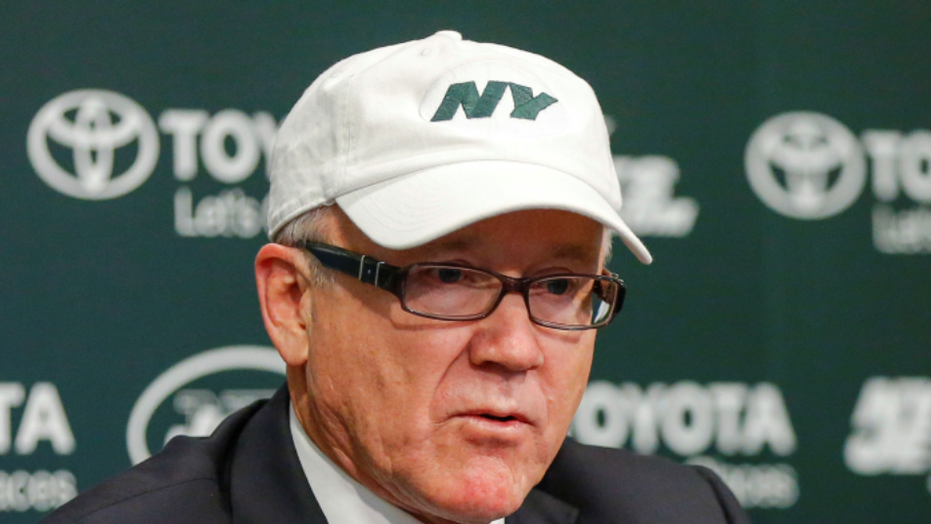 New York Jets owner Woody Johnson, who is President Trump’s ambassador to the United Kingdom, on Wednesday denied accusations he made “racist and sexist comments to staff" and used "his government position to benefit the president’s personal business in the U.K."

The accusations, reported by CNN, came a week after the Washington Post uncovered allegations of sexual harassment, verbal abuse and a toxic workplace at the NFL’s Washington franchise.

"I have followed the ethical rules and requirements of my office at all times. These false claims of insensitive remarks about race and gender are totally inconsistent with my longstanding record and values," Johnson tweeted in response to the new report.

TRUMP READY FOR LIVE SPORTS BUT SAYS HE WON'T TUNE IN IF PLAYERS KNEEL DURING NATIONAL ANTHEM: 'GAME IS OVER FOR ME'

According to the report, some of Johnson’s remarks about women’s physical appearances were “cringeworthy” and it was a process to get Johnson to agree to an event for International Women’s Day. CNN cited a source that said, “he’s said some pretty sexist, racist” things.

Jets' strong safety Jamal Adams, who has been at the forefront of offseason news, which includes requesting a trade from the franchise, took his thoughts to Twitter, suggesting that the team is in need of new ownership.

“We need the RIGHT people at the top. Wrong is wrong!” Adams wrote.

“Right is right. Wrong is wrong,” Adams added. “If you don’t think this is wrong you’re part of the problem not the solution.”