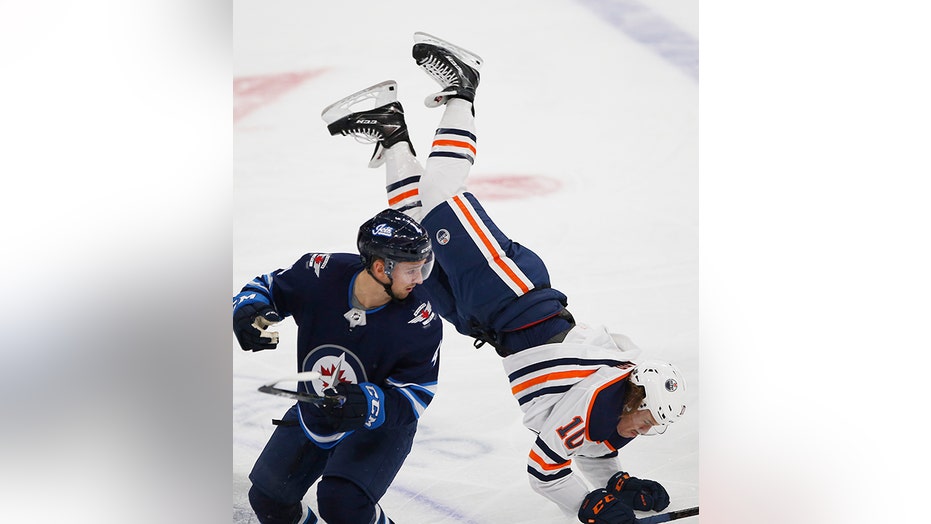 As the stage gets bigger in the NHL playoffs, so do the hits.

Pionk appeared to hit Nygard with his right shoulder and sent the Swedish forward airborne. He was not penalized for the hit.

Pionk contributed one assist in more than 21 minutes on the ice.

The Oilers went on to win, 5-3. Edmonton received two goals each from Tomas Jurco and Ethan Bear while getting another one from Connor McDavid.

The Jets have their final preseason matchup against the Minnesota Wild on Sunday. They start the 2019-20 season Thursday on the road against the New York Rangers.

Edmonton has their final preseason game against the Calgary Flames. They begin their regular season Wednesday at home against the Vancouver Canucks.