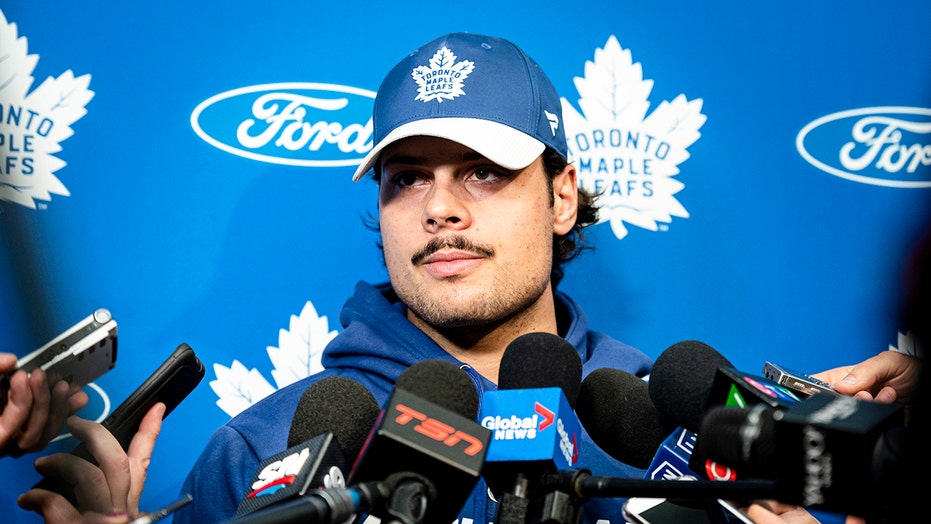 Toronto Maple Leafs star Auston Matthews is being accused of disorderly conduct for an incident involving an Arizona security guard that occurred in May.

Matthews, 22, was standing with a group in Scottsdale on May 26 when a female security guard got out of her car startled because someone had tugged on her door handle, the Arizona Republic reported, citing a police report. The security guard had been parked outside a Scottsdale condo complex at the time.

Matthews reportedly told the unnamed security guard that he wanted to see how she would respond. According to the police report, the guard told the former No. 1 overall pick that she is a military veteran and suffers from PTSD. She said the incident was “disturbing and put her on edge.”

The hockey player then allegedly walked a short distance and pulled down his pants, bent over and grabbed his butt cheeks, according to the report. The guard told police Matthews still had his boxers on.

Police reviewed security footage from the incident and management later told authorities the man seen with his pants to his ankles was a “major hockey player,” according to the Arizona Republic.

Matthews was not arrested and the case was forwarded to the city’s prosecutor’s office for review. He was set to have a pre-trial conference Wednesday.

The Maple Leafs said in a statement they were aware of the complaint.

“The Toronto Maple Leafs are aware of the complaint of disturbing the peace against forward Auston Matthews,” the team said in a statement. “Auston is cooperating fully with the relevant authorities but neither he nor the Club will comment any further out of respect for the process involved.”

Matthews is entering his fourth season with the Maple Leafs. He scored 36 goals in 68 games last season.