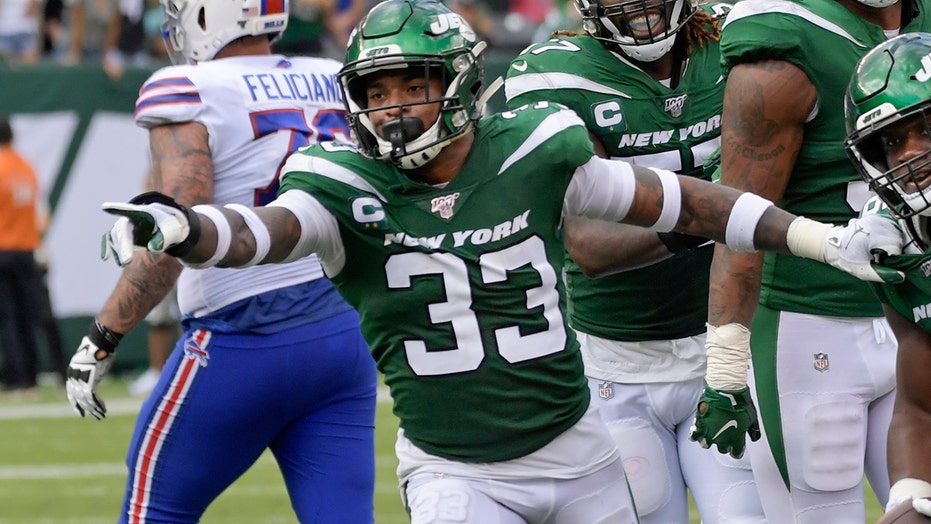 With that said, the Jets want him to play out his rookie deal, which would keep him for a cap hit of $7.1 million this year and then $9.9 million on his fifth-year option next season. Adams is one of the best defensive players in the NFL, and if a trade were to happen, the Jets would ask for a hefty price tag in return.

Just hours prior to the reports of requesting a trade out of New York, Adams responded to a fan on Instagram and spoke on contract negotiations and concluded by saying, “Maybe it’s time to move on!”

Prior to the 2020 NFL Draft, Jets general manager Joe Douglas said that the team would begin contract talks with Adams after the draft was over. But last month, there were reports that talks stalled between both sides. And then last week, Adams called out the Jets for their lack of action on extending his contract, which ultimately prompted him to request a trade.

Adams, a two-time Pro Bowler, was a first-team All-Pro selection in 2019. He had 75 total tackles, with one interception that was returned for a touchdown, two forced fumbles, one fumble recovery that resulted in a score, and 6.5 sacks. Adams, a soon-to-be 25-year-old, has his best years ahead of him, so you can expect teams to call for his services.