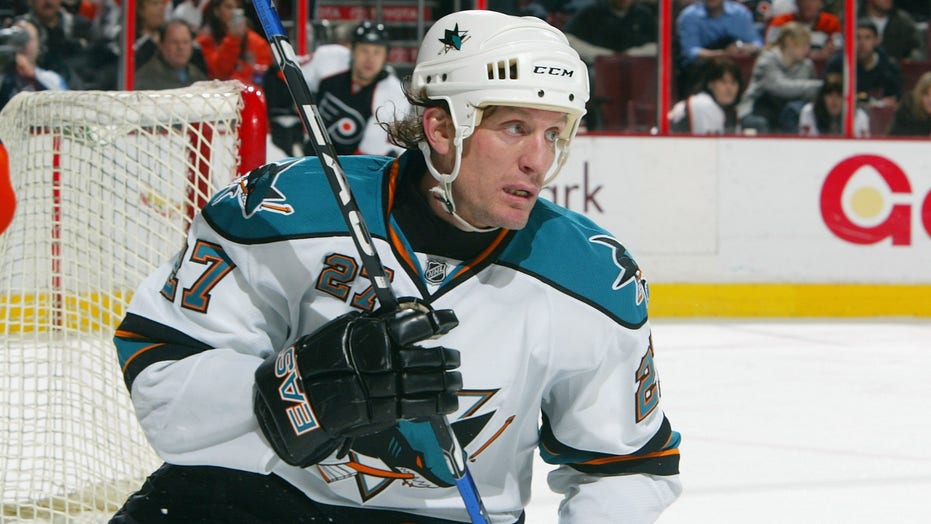 Former NHL great Jeremy Roenick is among the former celebrities and athletes taking part in the American Century Championship this weekend in Lake Tahoe.

One caddie put his complete trust in Roenick’s arms Thursday and let nine-time NHL All-Star drive the ball from a tee that was in his mouth.

According to TMZ Sports, the caddie was really nervous about the stunt and kept moving as Roenick was getting ready to swing. The ball fell out of the caddie’s mouth multiple times.

The 49-year-old former center then crushed the ball down the seventh-hole fairway.

Roenick is among a few hockey players who are taking part in the tournament. Joe Pavelski, Mike Modano, Tyler Seguin and T.J. Oshie were also listed as competitors.

Roenick has a 15-1 shot at winning the event, according to oddsmaker Sportsbetting.ag.