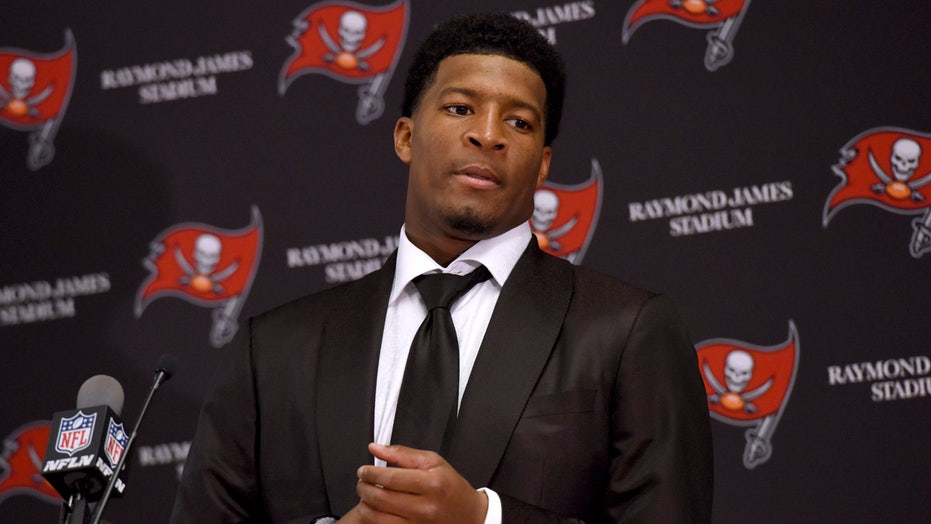 Quarterback Jameis Winston may have found a home for the 2020 NFL season.

Winston is finalizing a one-year deal to play for the New Orleans Saints, and have an opportunity to backup future Hall of Famer Drew Brees, Yahoo! Sports reported.

EX-BUCCANEERS' HEAD COACH ON BRADY, GRONKOWSKI REUNION: 'WHO ARE WE PLAYING IN THE SUPER BOWL?'

Winston likely will compete for the No. 2 spot on the depth chart with Taysom Hill, whom the Saints kept this offseason with a first-round tender offer, and will have an opportunity to take over for Brees as soon as 2021. Winston should land the No. 2 job, especially since the Saints have seemed reluctant to give the job to Hill because of his role as a runner, receiver, and special teams player.

Yahoo! Sports reported that Winston’s 2020 salary will be very economical because the Saints don’t have much cap space available. Winston’s decision to join the Saints would make sense because he could play himself into an opportunity with the franchise, similar to what Teddy Bridgewater did last year.

Bridgewater stepped in for an injured Brees and went 5-0 before Brees returned under center. The onetime backup QB earned himself a starting role with the Carolina Panthers earlier in this offseason. Winston could follow in those footsteps or eventually take over for the Saints when Brees retires.

The Saints added a quarterback in the seventh round of the NFL Draft on Saturday. They selected Mississippi State signal-caller Tommy Stevens, whom some analysts have compared to Hill.

In his final season with the Tampa Bay Buccaneers last season, Winston threw for 5,109 passing yards and 33 touchdowns, but he turned the ball over a total of 35 times (30 interceptions and five lost fumbles). The Buccaneers decided to move on from Winston, and they chose to sign Tom Brady earlier this offseason.

Maybe a change of scenery is what’s best for Winston, the No. 1 overall pick of the 2015 draft.