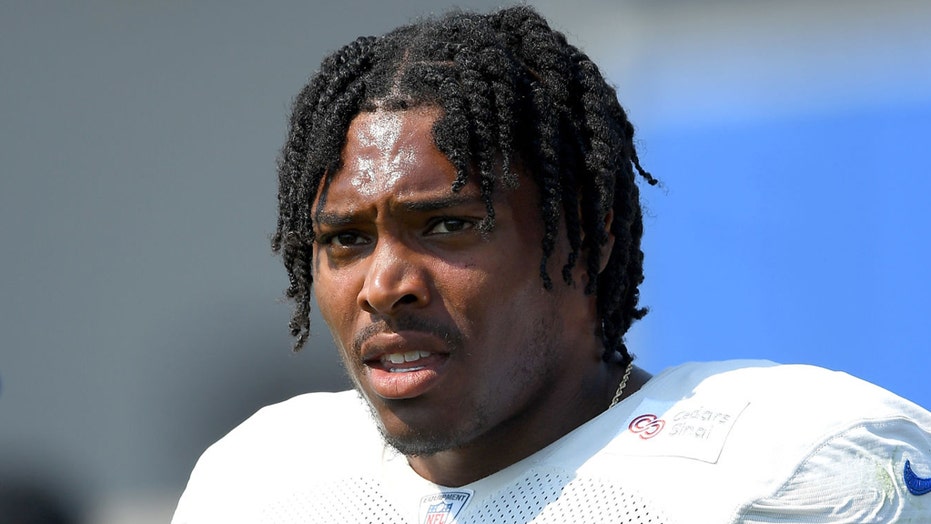 Jalen Ramsey and the Los Angeles Rams agreed to a five-year contract extension, which will make him the highest-paid cornerback in the NFL.

The Rams made the announcement official Wednesday but didn’t disclose the financial terms.

LOS ANGELES RAMS: WHAT TO KNOW ABOUT THE TEAM'S 2020 SEASON

Ramsey’s agent David Mulugheta tweeted that the deal is worth $105 million with $71.2 million guaranteed. He will receive $20 million per year. It’s the largest total value, largest guaranteed money, and the highest annual salary for a defensive back in league history.

The Miami Dolphins signed Byron Jones to a lucrative deal in the offseason which was valued at $82.5 million with $16.5 million per year and $46 million fully guaranteed. Ramsey’s number eclipsed that mark on Wednesday.

The Rams acquired Ramsey in a trade with the Jacksonville Jaguars in October. With the Rams, he had 33 tackles and one interception in nine games.

In four seasons, Ramsey has recorded three Pro Bowl selections and First-Team All-Pro honors. He has been one of the best cornerbacks in the league since entering the NFL in the 2016 season.

Los Angeles now had Ramsey locked up in the secondary and Aaron Donald locked up on the defensive line. They will certainly be two staples on defense for the team for years to come.