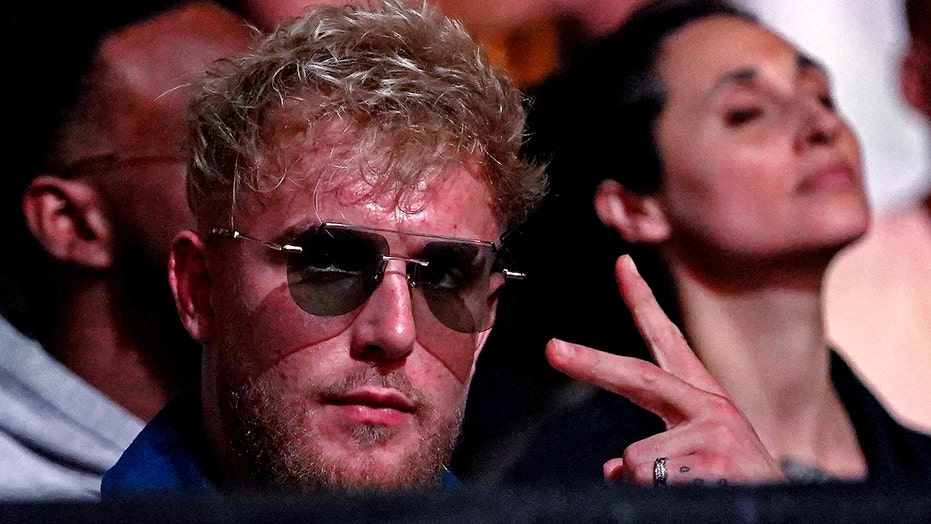 Jake Paul, the celebrity YouTube influencer who has turned the sport of boxing on its head, opened up in a column Thursday about coming to grips with playing a role as a bully and how he is fighting back against it.

Paul, 24, wrote in his DailyMail.com column that he is striving "to be better every day as a human, brother, son, partner, businessman and a boxer."

"In today's generation specifically, bullying can literally be deadly. This is something that's taken me a while to fully comprehend. It's a prevalent and increasing issue that can affect people for the rest of their lives. I believe that this is something not talked about nearly enough," Paul wrote.

"Bullying and negativity is contagious – hurt people, hurt people. I am a perfect example of this. I've been bullied, and I have been a bully.

"Frankly, being a bully and attacking others was easier than letting people see how much their words and opinions affected me. I justified my own actions as 'content'; however, sometimes it ventured into different territory I'm not proud of upon reflection."

Paul drew a line between what he essentially called his trash talk with opponents online and the bullying that happens to "regular kids and adults every day, something that is fueled by a dark level of insecurity and pain." He said he started his foundation Boxing Bullies to help kids who are "facing real challenges and real bullies every day."

"I believe there are a lot of kids out there who are hurting like I was, who don't know how to properly deal with it. This is a dangerous combination that will often result in more bullying and more struggle for others. I think it's important to acknowledge my past and accept that I didn't always deal with things in a constructive way that might allow me to learn and grow from it," Paul wrote.

He said he hoped his foundation would inspire others to fight back against the bullies and to speak up against bullying.

Paul is fresh off of a victory against Tyron Woodley and is looking toward booking a new opponent.