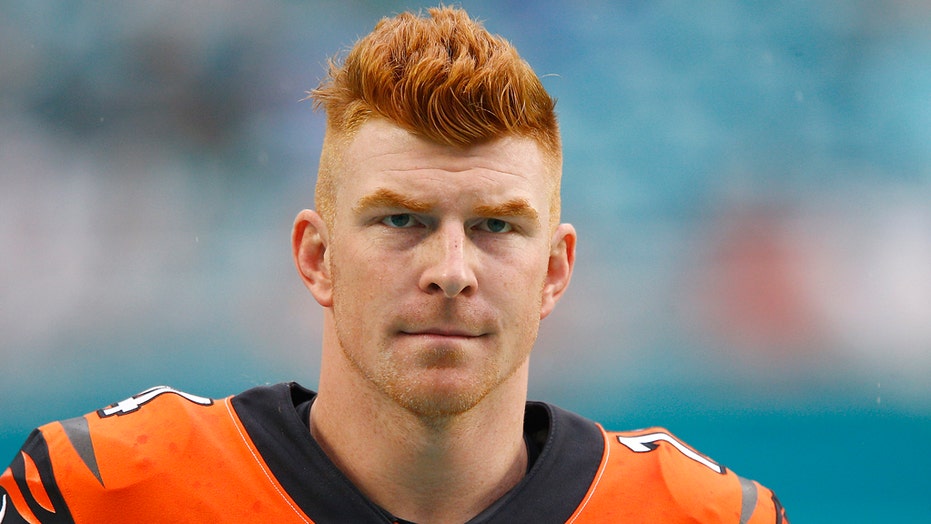 The Jacksonville Jaguars are rumored to be one of the teams interested in signing recently released Andy Dalton and coach Doug Marrone addressed the possibility of adding another quarterback Friday.

Marrone expressed his support for Gardner Minshew II in an interview on the NFL Network’s “Good Morning Football” but isn’t opposed to having a veteran free agent come into the fold.

ANDY DALTON SET TO BE FREE AGENT: 3 TEAMS THAT COULD BE INTERESTED

“[Minshew’s] our QB, there’s no doubt about it, but one of the things we’re doing, we’re still looking to make sure we’re upgraded at each position. There are some vets out there we might look at to bring in along with the guys we have,” Marrone said.

The Jaguars also have Josh Dobbs and Jake Luton on the roster going into the 2020 season. Adding a fourth quarterback like Dalton would make things even messier.

Dalton was injured at points last season only playing in 13 games. He had 3,494 passing yards with 16 touchdown passes and 14 interceptions.

Jacksonville also has other quarterbacks to choose from. Cam Newton, Colin Kaepernick, and Joe Flacco are also on the free-agent list with Dalton.