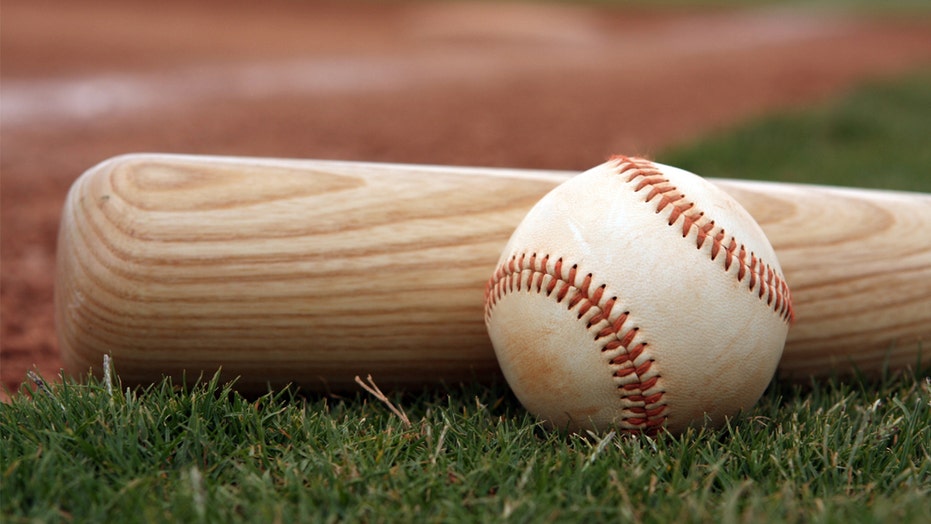 An Iowa high school baseball team started its season on Monday by kneeling during the national anthem in support of Black Lives Matter and racial injustice, according to multiple reports.

All of the Roosevelt Roughriders players linked arms and were seen kneeling as "The Star-Spangled Banner" echoed through Principal Park in Des Moines ahead of the team's first game against Ankeny Centennial.

“[We have a] lot of diversity, and a lot of people of color," a Roosevelt senior outfielder told Des Moines WHO 13. “We’re just trying to show our appreciation, and it’s about social justice."

Renewed interest in kneeling has gained traction following the death of George Floyd in police custody on May 25 after an officer kneeled on his neck for nearly nine minutes.

“No disrespect to the flag. It’s simply to bring attention to the issues at hand, and I think we did the right thing,” said Roosevelt senior Alex Pendergast, according to the station. “If we had some standing and some kneeling, it’s not as big of a deal. But to show that our whole team came together and kneeled, I think it makes a very big impact.”

The team's coaches stood behind their players as the anthem played. The move also had the backing of school administrators.

“It made me feel good because our kids are in it together,” said Roosevelt Activities Manager Tracy Johnson. “We want those kids to be able to express themselves, and it was neat for us to see all of our kids do that.”

Iowa became the first state to bring back high school sports amid the coronavirus pandemic, according to the Des Moines Register. It marked the first high school-sponsored sporting activity since the outbreak shut down sports back in March.

“It shows how we are together as a team and have a strong core,” Singleton told the station.

Players on the opposing baseball team didn't kneel for the anthem.

A spokesman for the Iowa High School Athletic Association told NBC News on Monday night there are no rules against kneeling for the anthem while declining to comment on the Des Moines Roosevelt baseball team's protest.